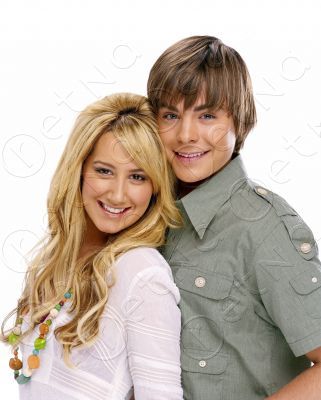 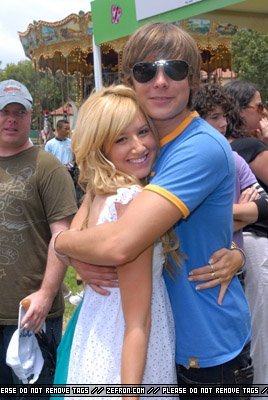 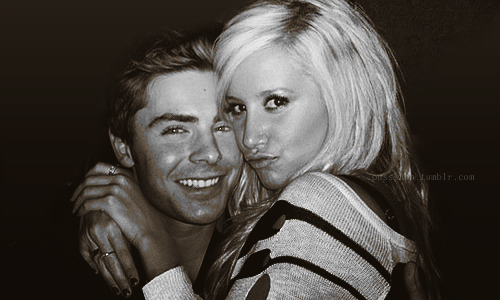 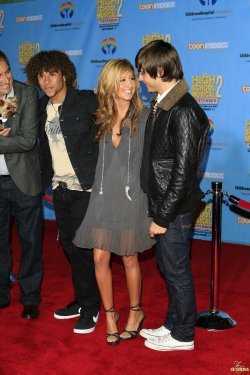 For several days the front pages of magazines and websites pictures taken in Malibu who see Zac Efron and Ashley Tisdale with the sea between games, cuddles and. attitudes to the boundary between friendship and love.

Although many are betting on the new couple on the way, says a fonte close to Zac "Zac is not yet over for Vanessa Hudgens. Spezzzato has the heart, can not live without her. It may seem happy on the outside, but inside is bad. Would that relazaione with Vanessa had never finished: it has become crazy when he saw foto of her with Josh Hutcherson. He wants to return with Vanessa! Perhaps his flirting with Ashley Tisdale in a public Noah only a way to attract the attention of Vanessa. It 'strange, because Zac and Ashley are really good friends. 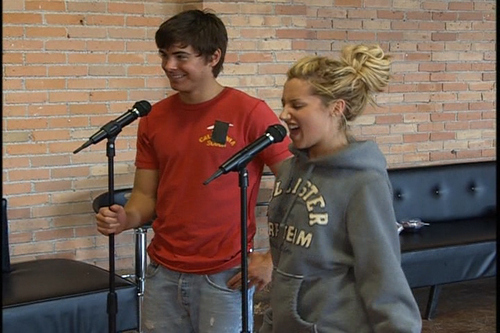 1
zac and ashley
added by nfranco14 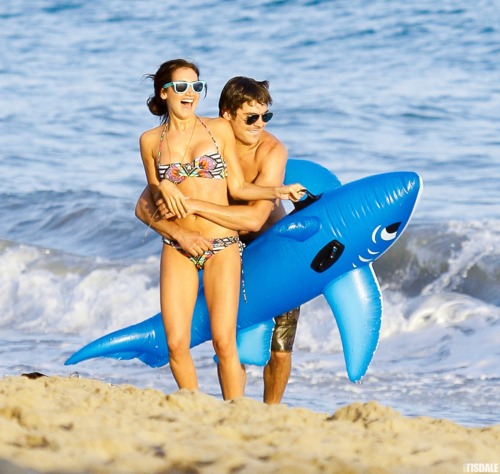 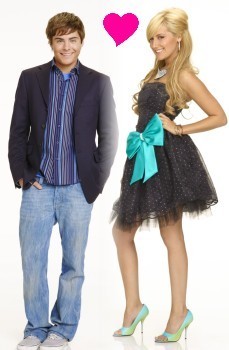 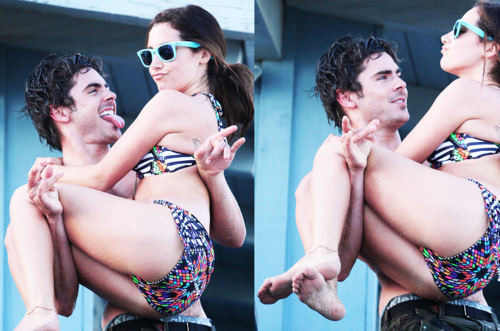 zac and ashley
added by teamDair 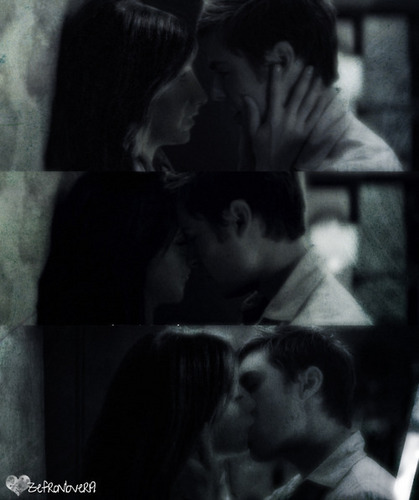 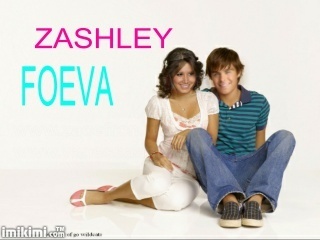 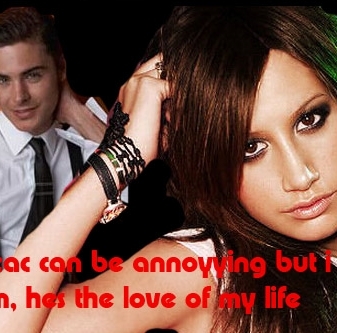 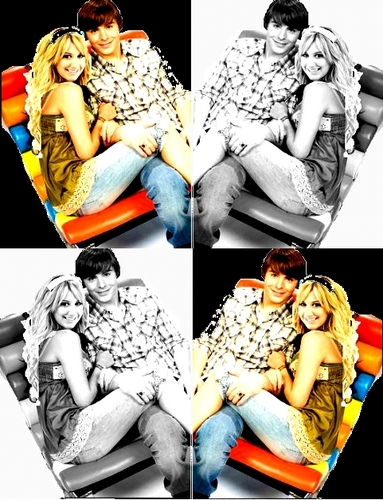 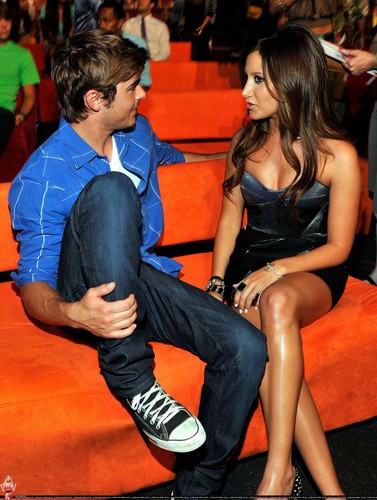