Tinkerbell: a winter story: I have no info about this one yet.

Tink as she appears in the new Tinkerbell movie.
Farree, MJ_Fan_4Life007 and 6 others like this
ally_cat allisoniamhappytoseeyouloveyou
khfan12 cool O.O 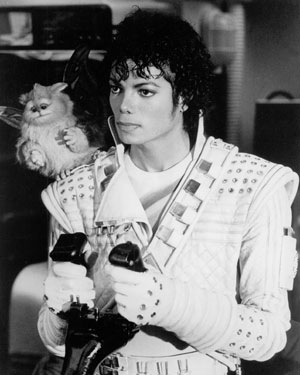 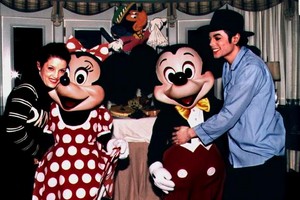 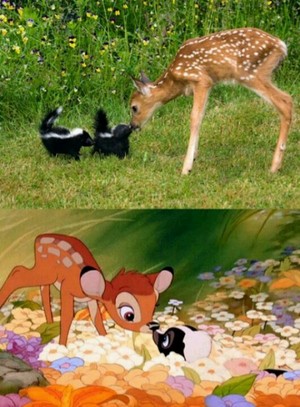 1
bambi and fiore
added by purplevampire 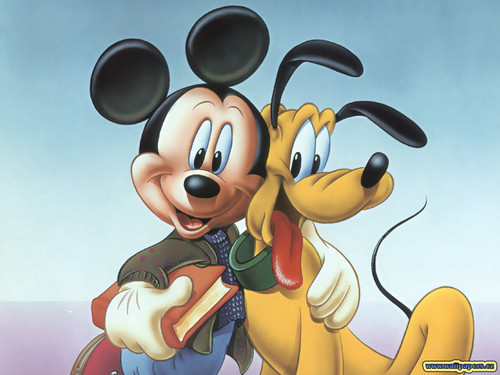 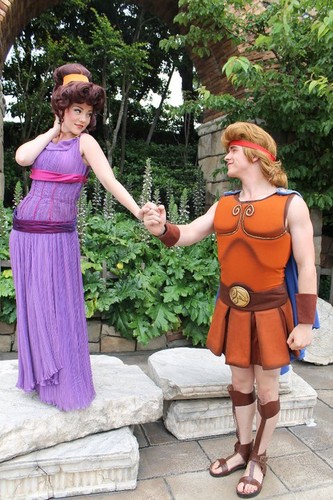 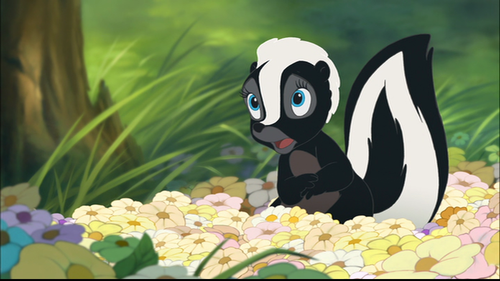 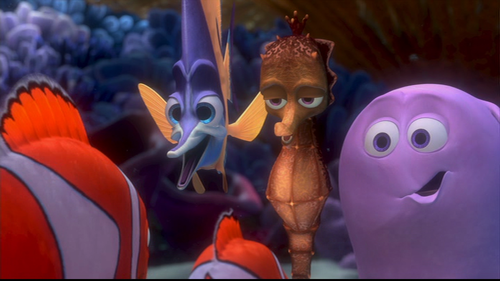 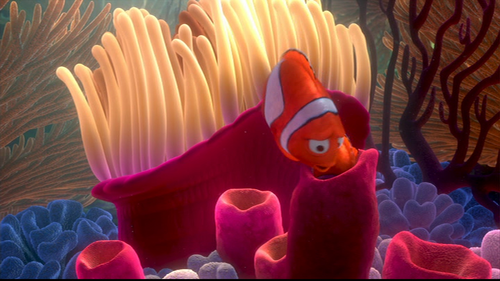 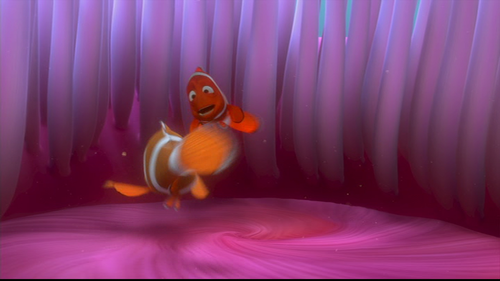 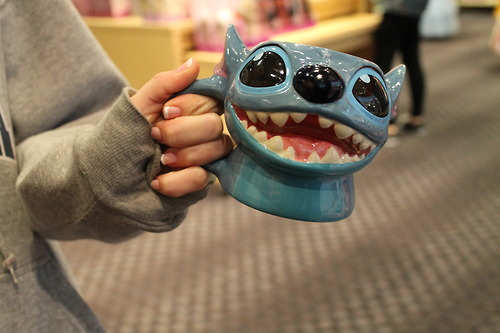 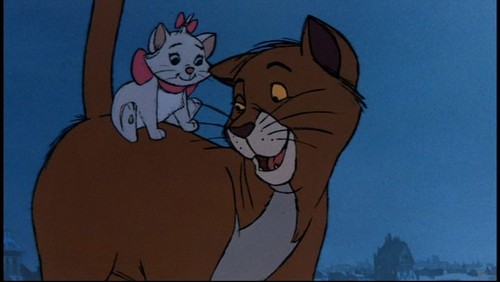 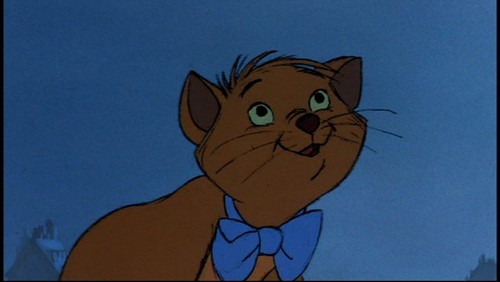 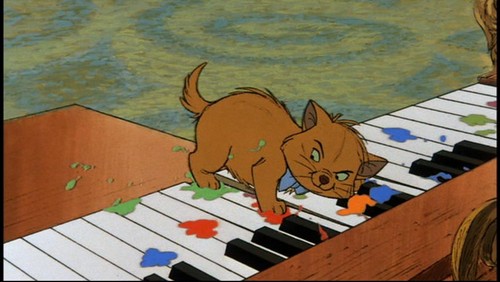 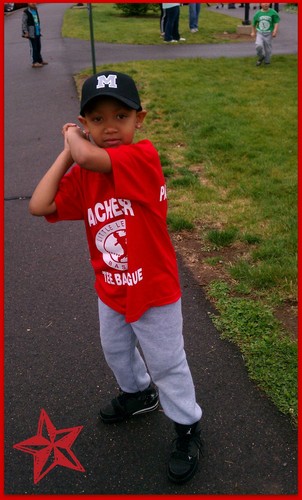 my grandson
added by zhaki 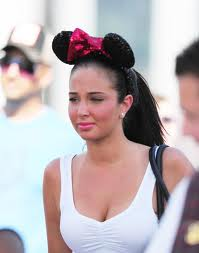 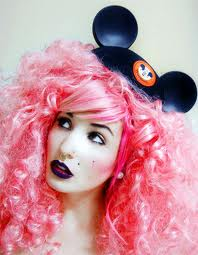 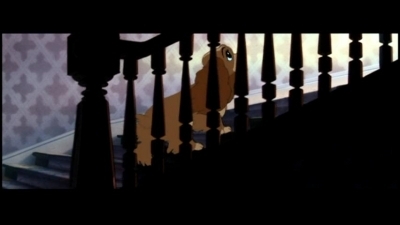