16
50 creepy things about men
posted by scarlet009
1. Men like to barbeque. Men will cook if danger is involved.


2. Men who have pierced ears are better prepared for marriage. they’ve experienced pain and bought jewelry.


3. If te buy your husband o boyfriend a video camera, for the first few weeks he has it, lock the door when te go to the bathroom.


4. Most husbands’ o men’s early films end with a scream and a flush.


5. Be careful of men who are bald and rich; the arrogance of “rich” usually cancels out the nice of “bald”


6. Marrying a divorced man is ecologically responsible. In a world where there are più women than men, it pays to recycle.


7. Men are very confident people. A husband is so confident that when he watches sports on television, he thinks that if he concentrates, he can help his team. If the team is in trouble, he coaches the players from the living room, and if they are really in trouble, the wife has to get off the phone in case they call him.


8. If its attention te want, dont get involved with a man during playoff season.


9. Men like phones with lots of buttons. it makes them feel important.


10. Men Amore to be the first to read the newspaper in the morning. Not being the first is upsetting to their psyches.


11. All men look nerdy in black socks and sandals.


12. The way a man looks at himself in a mirror will tell te if he can ever care about anyone else.


13. Dont try to teach men how to do anything in public. they can learn in private; in public they have to know.


15. All men are afraid of eyelash curlers. Sleep with one under your pillow, instead of a gun.


16. A good place to meet a man is at the dry cleaner. These men usually have jobs and bathe.


17. Men Amore watches with multiple functions. A husband has one that is a combination address book, telescope and piano.


18. All men hate to hear, “We need to talk about our relationship”. These seven words strike fear in the cuore of even the Inspector General of Police.


20. Men are sensitive in strange ways, If a man has built a camp fuoco and the last log does not burn, he will take it personally.


21. All men think that they’re nice guys. Some of them are not. Ask disgruntled women for a lista of names.


24. Men have higher body temperatures than women. If your heating goes out in winter, sleep successivo to a man. Men are like portable heaters that snore.


25. Women take clothing much più seriously than men. Rarely does a man walk into a party and say “Oh my Gosh. Im so embarassed; get me out of here. There’s another man wearing a black tuxedo”


26. Most men hate to shop. That’s why the men’s department is usually on the first floor of a department store, two inches from the door.


27. If a man prepares cena for te and the insalata contains three o più types of lettuce, he is serious.

c) visited a psychiatrist, te are in for a nasty surprise.

The cocoon-to-butterfly theory only works on caterpillars and butterflies.


29. Men own pallacanestro, basket teams. Every cheerleaders’ outfits get tighter and players’ shorts get baggier and longer.


30. No man is charming all of the time. Even Cary Grant is on record saying he wished he could be Cary Grant.


31.When four o più men get together, they talk about sports.


32.When four o più women get together, they talk about men.


33. Not one man in a birra commercial has a birra belly.


34. Men are less sentimental than women. No man has ever seen the movie THE WAY WE WERE twice, voluntarily.


35. Most women are introspective: “Am I in love? Am i emotionally and creatively fulfilled?” Most men are outstropective: “Did my team win? How’s my car?”


36. If a man says “I’ll call you,” and if he doesn’t, he didnt forget, he didnt lose your number, he didnt die, he just didnt want to call you.


37. Men hate to lose. If a woman beats his husband at tenis, she might ask him “Are we ever going to be in Amore again?” He might say, “Yes, but not with each other”


38. Men who can eat anything they want and not gain weight should do it out of sight of women.


39. Getting rid of a man without hurting his masculinity is a problem. “Get out” and “I never want to see te again” might sound like a challenge. If te really want to get rid of a man, say “I Amore you, I want to marry you, I want to have your children.” Sometimes they leave skid marks.


40. Men accept compliments much better than women do. Example: “Mitch te look great.” Mitch: “Thanks.” On the other side: “Ruth, te look great.” Ruth: “I do? Must be the lighting”


42. Men who listen to classical Musica tend not to spit.


43. Only men who have worn a ski suit understands how complicated it is for a woman to go to the bathroom when she’s wearing a jumpsuit.


50. All men would still really like to own a train set.
deathding, blackpanther666 and 14 others like this
beeibe Love it, so true :)
Zina17 lol
mounya0807 Love it!
Abilei Wow, whoever came up with this must have really known some crappy guys.(lol,jk)Some of these things I agreed with others not so much, but over all very well put and pretty much exact.
scarlet009 srry didnt mention its from net.noty bye mee thxx everyone..............xxx........♥♥
springely ...
AlxanderRfan lol..! xD
18
25 Things That A Perfect Guy Would Do
posted by xneville_rocksx
1. Know how to make te smile when te are down

2. Try to secretly smell your hair , but te always notice.

3. Stick up for you, but still respects your independence .

4. Give te the remote control during the game

5. Come up behind te and put his arms around te

7. His hands always find yours .

8. Be cute when he really wants something.

13. Realize he's being funny when he needs to be serious 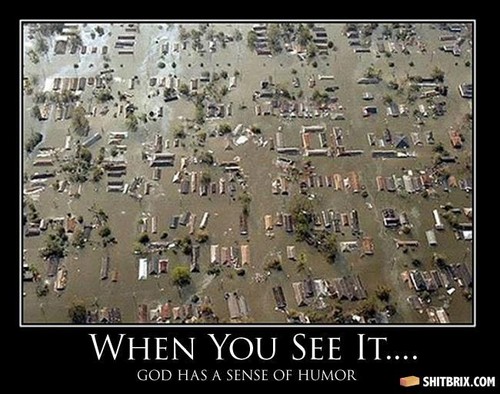 "DASHING THROUGH THE SNOW

GET THE FUCK OUT OF MY WAY

AND FAT, WHAT DO te WEIGH

GET OUT MY WAY te HO

GET THE FUCK OUT OF MY WAY

OH WHAT FUN IT IS TO RIDE

OVER BODIES EVERY giorno (HEY)

cagna WHAT DID I SAY

FROM MY MOTHERFUCKING SLEIGH." 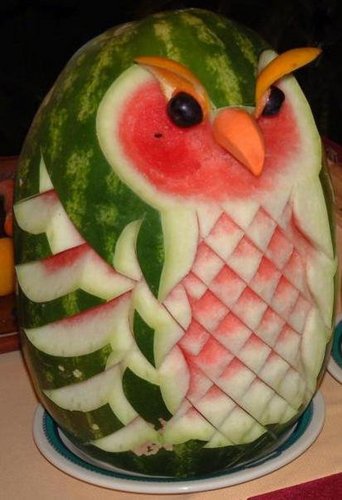 anguria Owl
added by crisy93
Source: Burdr
11
10 ways that Lord Voldemort is like a sterotypical teenage girl:)
posted by precious211
They both had nose jobs.
They both over-obsess about a certain guy.
They both loosed weight over their teenage years purposely.
They both hate everybody.
They both have thier "posse."
They both had a facial implant.
They both thier parents and wish they were borne somebody else.
They both have issues with their body.
They both wear makeup. (Voldemort likes the goth, angered soul type. It Suits him better.)
They both can't trust anyone, but themselves.
And that's it:)
Role Play:
Voldemort: "What?! What is this filthy mudblood saying about me?"
Deatheater: "Well Lord it seems that she is calling te an...
continue reading...
2
Why Naruto is the best Anime ever!!!!
posted by Crazy_NarutoKid
1.The Characters are awesome


2.It can make te laugh so hard


4.The fight scenes are epic


7.The storyline is really good


10.The weapons they use are so coool


12.It makes te wish te lived in the Naruto world.


13.They have great opening and ending songs.


14.It makes te think about it all the time 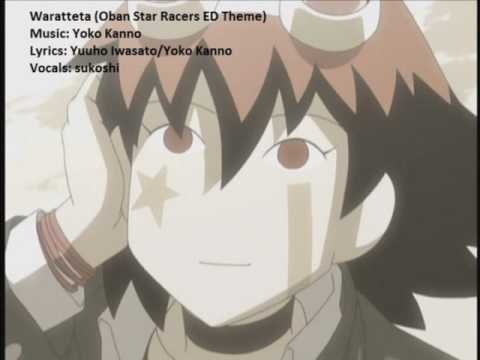 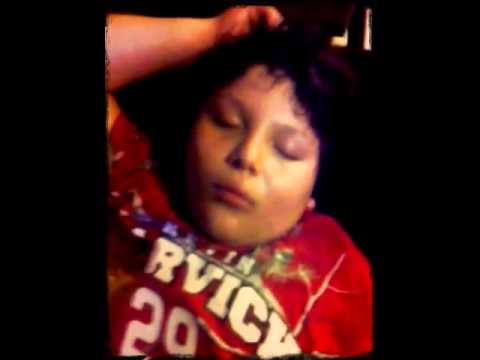 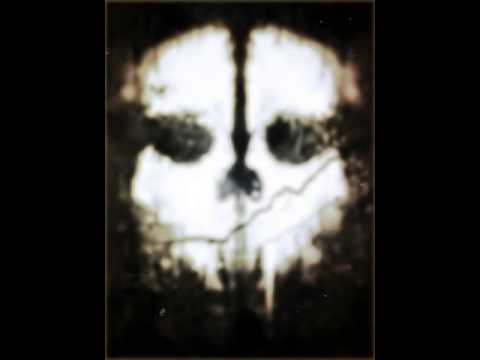 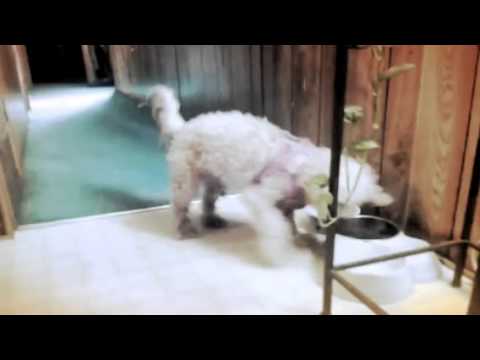 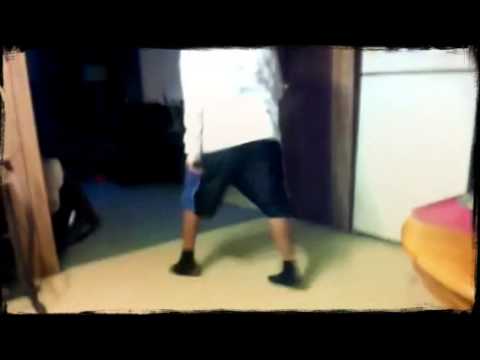 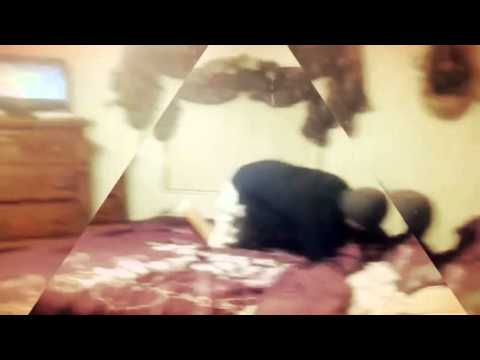 joseph is gay dedicated to joseph
added by MeiMisty
video 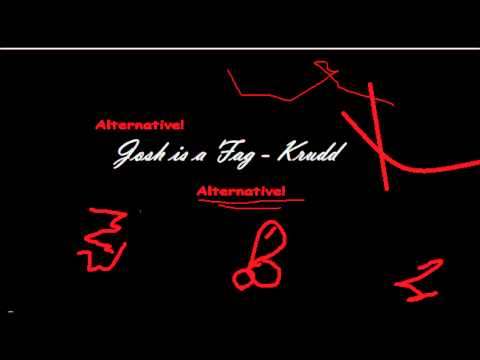 josh is a little fat boy
added by MeiMisty
video 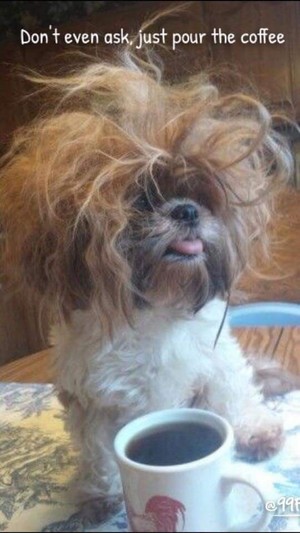 2
Lol, so true
added by tanyya
Source: Tumblr
5
The Life Of Husbands And Wives After One anno Of The Wedding Day...(Funny).
posted by ShiningsTar542
What I'm gonna post is something for fun. In other ways, we sometimes find that true between most of husbands and wives.


-A short conversation between husband and his wife.
Check out the first giorno after the wedding.

-Now read the conversation from the below to the superiore, in alto in order to know what happened after one year. 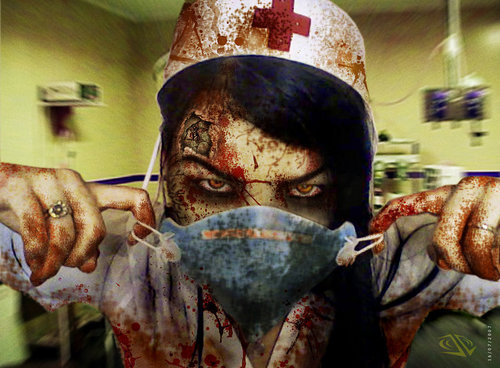 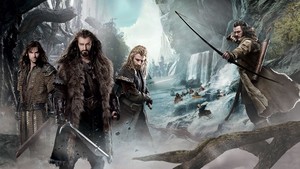