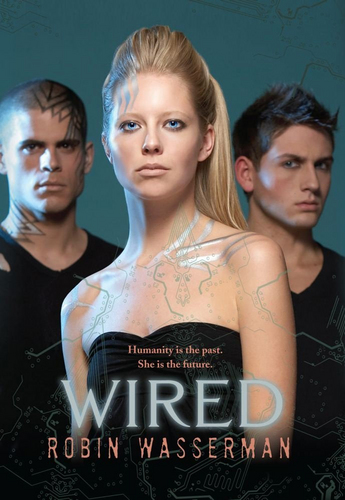 Wired - stay tuned
added by sylmarillion
Source: sylmarillion
I Amore WHOEVER MADE THIS!
posted by Mephadowfangirl
I am just so THRILLED that I found this spot!

I've read both libri twice, I've drawn some fanart of the characters, I've reread all my preferito parts at least 10 times each, I Amore all the characters in their own special way (Jude for his hotness, Savona for his weirdness, Lia for her bitterness, Quinn for her... um... boldness, ect.) AND I JUST Amore THIS SERIES!

Now, te might think I'm one of those people who don't read very much and only really get obsessed with one book series, but I'M NOT! I read so much, I've read so many classics, all the hottest stuff, I Amore reading! And I gotta say, this series really makes the cake. 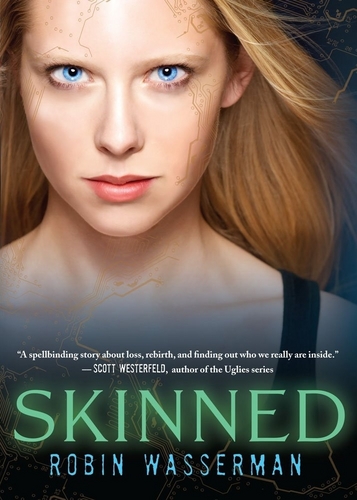 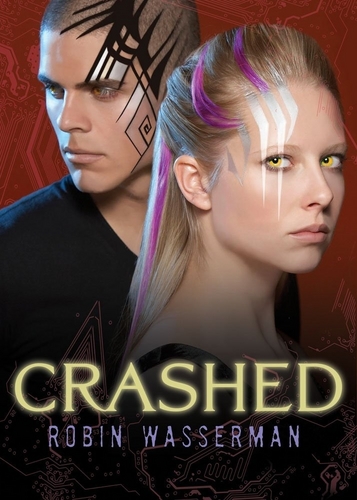 1
Not My Skin
added by Mephadowfangirl
"Crashed" video.
video
crashed
robin
wasserman
lia
khan
troligy
skinned
You Might Also Like...