So, I know there are like, a million OC's now, but this is my new main OC

Powers: Can use her blood as a weapon she can morph.

Past: Katana grew up as a prisoner in Siberia. Her hair turned white when an experiment was done on her endurance. Her power was discovered there. When she bled, she could morph it, and use it as a living weapon. Katana always believed that she would escape the prison. That's what kept her going. And she did. She doesn't know who her parents are. She domande if they even want her. She escaped Siberia, and somehow got to the U.S.. She somehow got onto this crazy team.

Other:
~The red lines in the picture can change color if she concentrates really hard.
~Fear(s), The dark, snow, thunder, and big dogs.
~Bubbly and fun.
~Love everyone, even villains, but she can fight them if she has too.
~Ignores her past, and what they told her in the prison.
~FOOD. SHE LOVES DAT SHIT.
~Always wears her forno mitts X3
~Still has the collare they put on her in the prison stuck on her neck.
~She almost looks naked, until te double take, then she really looks naked.
~At extremes, her personality changes into one of a killer. 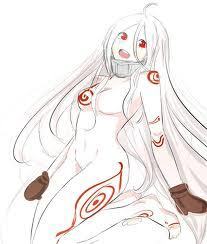 Hero Outfit/Civies. She almost looks naked...
Eclipse-YJ DEADMAN WONDERLAND!
FangYJ ((Random title! :D I like her!)) Main only because you kill my daughter! ((Yeah...he's still pissed about that.))
SilverWings13 Sweetness!
Gunfire verry intresting, looks good.
AislingYJ ((Don't die, Mel!!!!!! But she sounds legitttttttt!!! And those are some cool powers, yo!)) 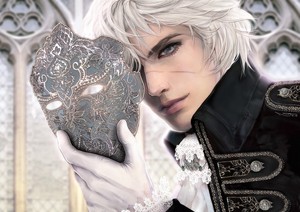 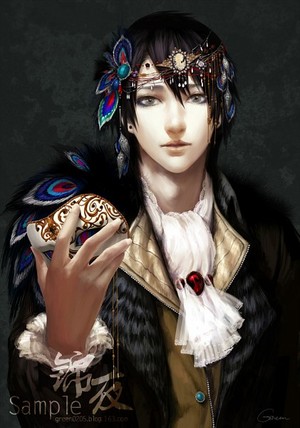 Fang's eyes opened, the male blinking rapidly before looking around. He shifted and winced, gripping onto the sheets. "Easy there." Chris detto from the chair, smiling before standing and making his way over to the chair. "How te feeling?" He asked, sitting on the bed. "Like I died." Fang grumbled, looking at the IV's in his arms. "Still have your dry sense of humor.. So touch the IV's and I will knock te out." Fang gave his brother an annoyed look before sighing. "How long?" He asked, tilting his head to look up at Chris. "Give o take 6 months. It's probably take...
continue reading... 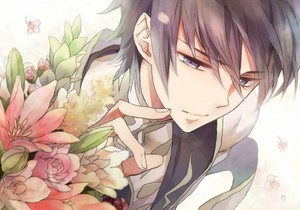 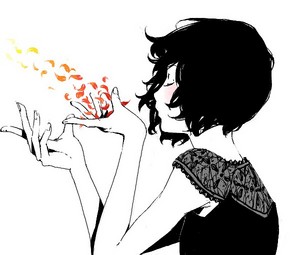 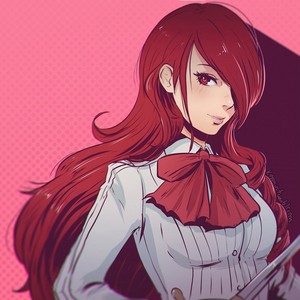 The Youngest Romanovs
added by SilverWings13 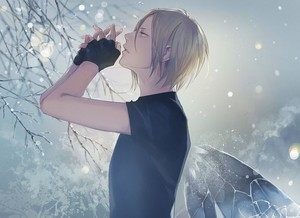 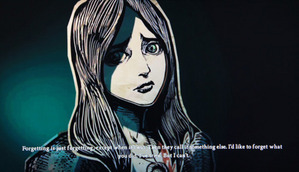 “Are te ready?’ Martian Manhunter asked. Phoebe gave a nod and slowly sat back on the chair, placing her arms and legs on the rests. She watched carefully as they readied the program for her. Most of the team had been doing these tests all day, a new type of training which gets te to come face to face with your greatest fears and confront them. Sounded like an easy trauma trigger to Phoebe. None the less she thought this experience could prove useful and since everyone else is going through it she was scared they would wonder and ask domande as to why she wouldn’t want to. 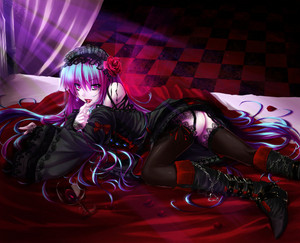 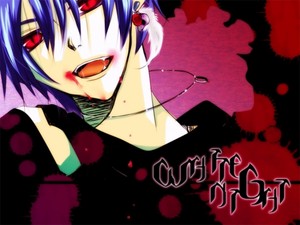 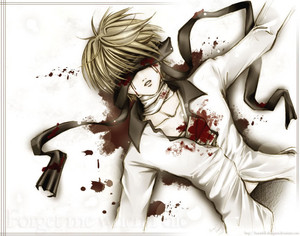 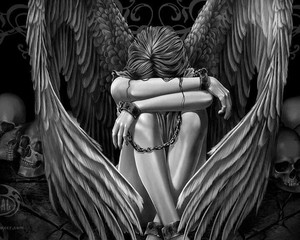 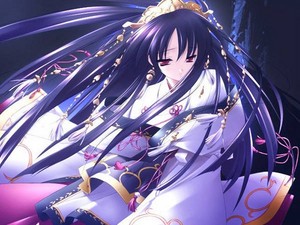 For Victory
added by Robin_Love
Source: (C) to owners
For Victory 1
posted by Robin_Love
She stood in silence, letting the view take over her instincts. It was time. Everything was falling into place, just as predicted. She let out a heavy, shaky sigh. This was it....this was the last time. The sun was a needle in her side, portraying emotions she didn't feel. She looked at the sword tied to her waist. How she would have loved to not have this burden...but she'd fought so hard her whole life...she couldn't fight anymore. If this was what happened, she would do it. Not because of her life, but the lives of others. She had so many to protect now. And it was time to take her place,...
continue reading...
Uncertain Death 18
posted by XxKFforeverXx
Sorry this took so long to get out, college is really kicking my behind with all the work I have to do. And I didn't realize how short it was...


"How do we know it's not a clone?" Tobias asked, tapping his fingers on his chin. "The scars on him are accurate, bruising around his face from the last fight.. but.." Chris muttered and walked, peeling off the monitors and lifted Fang up into a sitting position, his eyes going wide. "Wing has been replaced with an artificial one.." He detto and slowly unfurled the metal wing, looking over it before letting out a low whistle. "Man, that's some fine work.."...
continue reading... 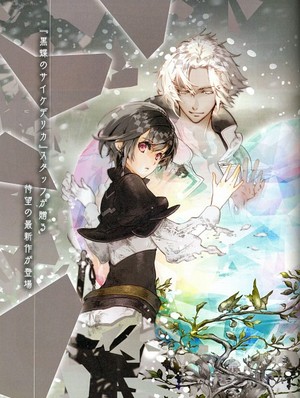 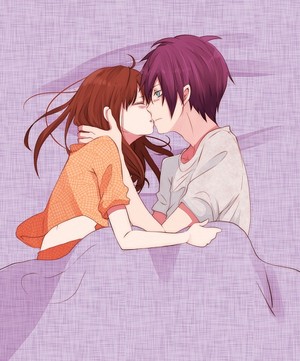 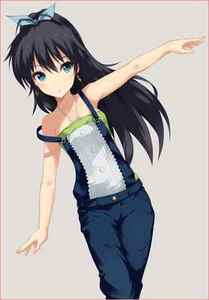 Before her rebellious side set in
pt.2. but there is only one kid lolol

Name: Kori Adams (formerly Karina)
Alias: Raum
Occupation:Hero
Age: 16
Appearance: Kori is a spitting image of her mother, having an angelic look about her. The same straight black hair and the same icy blue eyes. Don't let her innocent looks deceive you, however, she acts just the same as her father. However, because of this, Kori has taken to the rebellious side, and a favoritism to Jason Todd. She chopped off her long black hair into a short bob and dyed pieces in the front, white. Like her father, Kori can be found in dark pieces of clothing and old band...
continue reading... 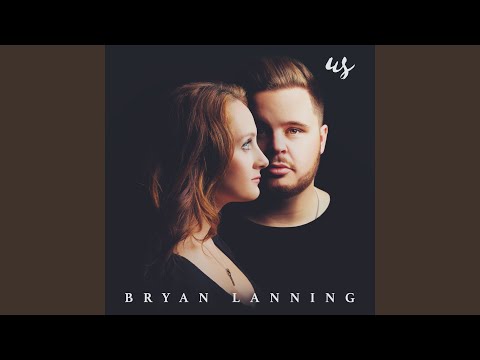