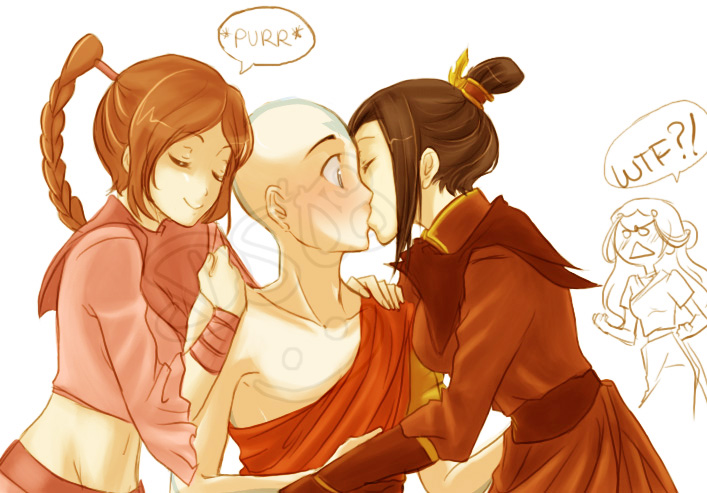 added by zanhar1
Source: nrvqsr
fan art
Avatar the last airbender
aang
Abby454 Lol
Sokket Azulaang is my OTP, Because I also see that Aang can end up changing Azula much more so then Ty lee but I feel that he'd need Zuko's help in the rehabilitation department because he knew her best out of everyone, they both grew up in the same mentally taxing environment and it gives him a chance for him to pass everything he learned from Iroh down onto Azula. I always imagined that due to Azula being the descendant of Aang's past life, Roku, Aang and Azula have a indestructible spiritual bond to the point where they understand each other on an empathy level, allows them to come closer then they have with anyone else and as a bonus, Aang would know when Azula lies and vice versa. Azula should still have her persuasion skills and she might still be attracted to power. Azula could persuade Aang to embrace the firebender ideologies more often and since Aang's the avatar and gets more powerful (and more physically appealing as a bonus) as he gets older, it's almost a no brainer in that department (On a erotic, smu
Sokket (On a erotic, smutty side to that department, their might be some bdsm action regarding Aang always pleasing Azula under Aang's request because he's humble that way with Azula on top, but Aang might get his chances to dominate which gets Azula off and Aang still humbly pleases her) In all seriousness, Azula may end up terrified with her relationship with Aang because she suffers flashbacks of the domestic violence between Ozai, Ursa and their kids, another flashback of the time she zapped Aang in the back while in the avatar state, nearly putting a permanent end to the avatar cycle and the air nation, and the nightmarish grin she makes while doing it, another one with Mai and Ty lee leaving her for her poor treatment of them but Aang assures her that she has indeed changed, she reconciles with her old friends, was not like her father and was more like her brother after all and Aang quotes Iroh about perfection and power being overrated and that she's wise to choose happiness and love. Aang may teach her about chakras and how to open/master them and lightning redirection while Azula teaches Aang lightning-bending and Aang might pull it off with ease. I'll be tolerant of Tyzula, Azukka or Maizula (If Mai just so happens to not be the mother of Zuko's daughter, Izumi, even though I hear that she is) so long as either of them exist in the Kataang timeline. Otherwise, I expect Azulaang to exist in the Zutara timeline because Zutara is also my OTP. I have been drawn by the pairing Zucest (But ONLY that incest pairing in avatar) for lustful, erotic, smutty and "porn without plot" reasons only plus it kinda makes sense given how dysfunctional their family is and how messed up Azula is in the mind. There's no way that Zuko would get out of that mess without getting messed up in the mind himself.
2
The Proposal, for Taang fan
posted by greenstergirl
"Hey, Toph... ugh... I was wondering... if te wanted... to...ugh... come to the spiaggia with me tonight?" asked Aang.

"Sheesh Aang, don't te understand, i am your girlfriend! I Amore you, so te don't need to be afraid to ask me questions! Of course i will go to the spiaggia with you." Toph anwsered. She suddenly pushed her lips against his. "But, why do te want to go? she asked?"

Aang had been planning a walk on the spiaggia with toph for months. Ever since Katara had fallen in Amore with Zuko, his cuore had been broken. Then, Toph had shown Aang her loveable...
continue reading... 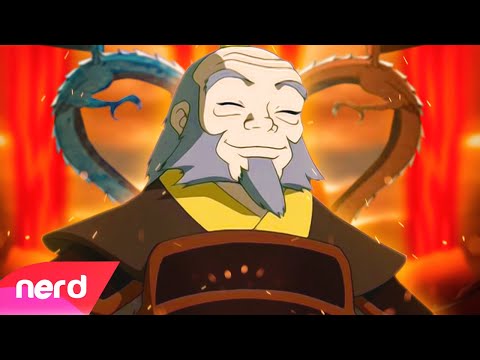 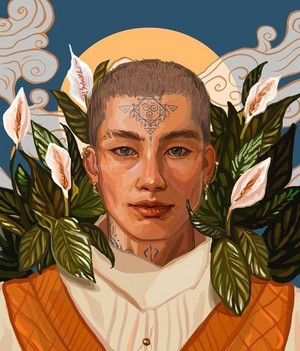 Aang da da ildraws
added by ThePrincesTale
Source: instagram.com/ildraws/?hl=en
1
My preferito Azula immagini And Why I Like Them
posted by zanhar1 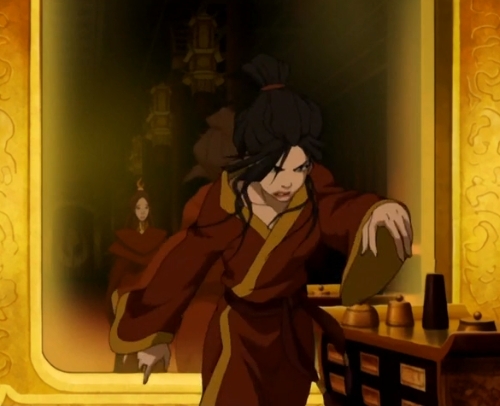 1. I’ve just always just loved the mirror scene as a whole. I like this picture because te can see all of the care that the animators put in here. Like all of the background details just really help build the scene. I also kind of wonder if this is part of her bedroom, the spa room, o a bathroom. It doesn’t really look like a bathroom, but if it is that’s one hella fancy bathroom. I also like how they detail her robes; all of the folds and wrinkles and how it kind of just flows with her movements. It’s just good animation. Also she’s doing that thing with her face where it...
continue reading... 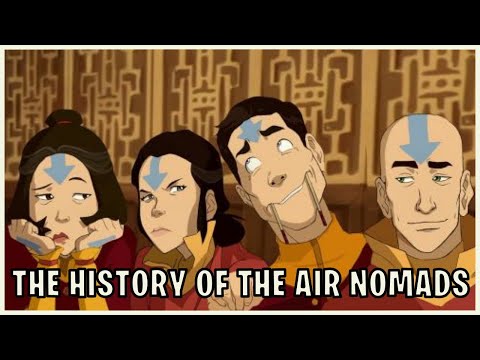 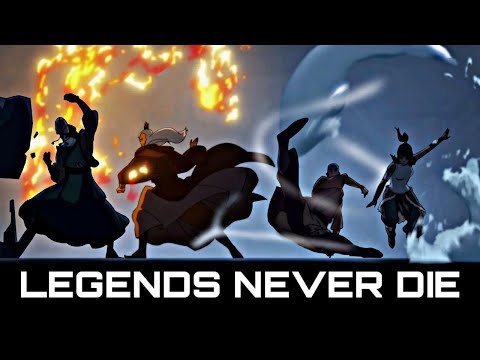 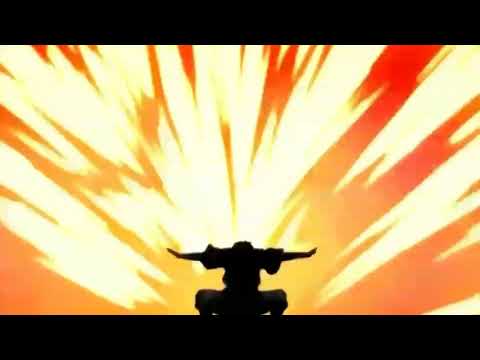 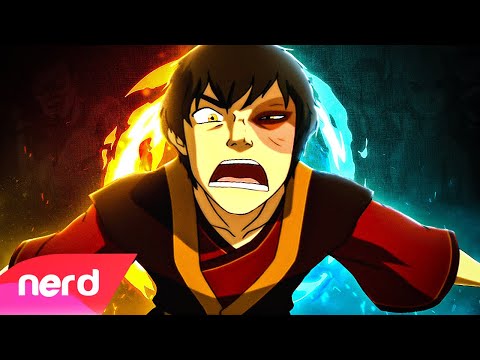 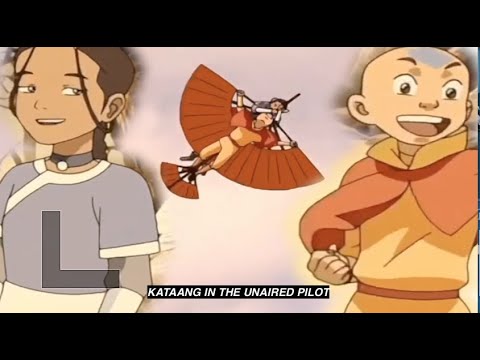 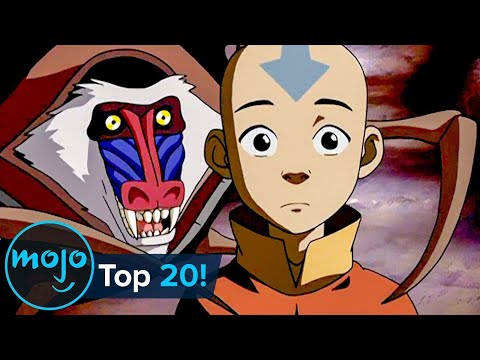 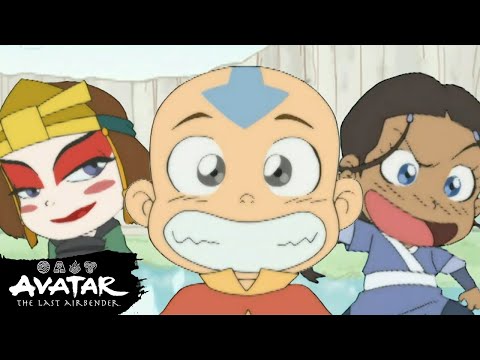 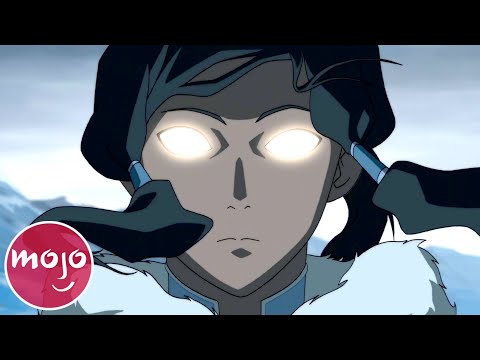 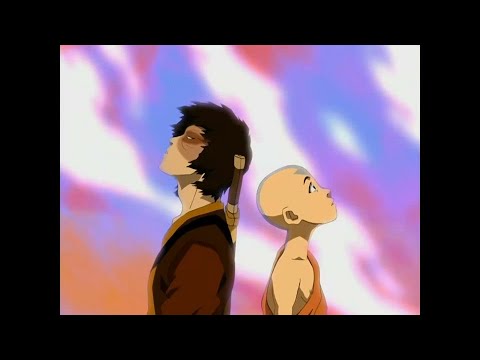 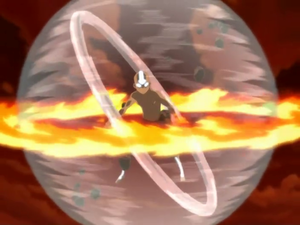 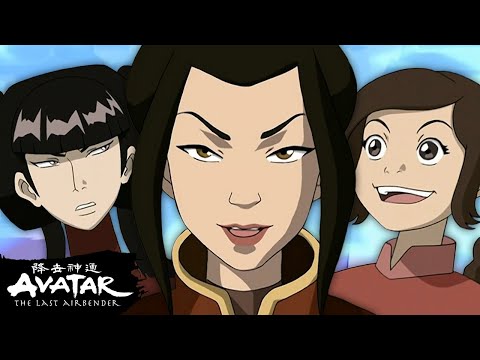 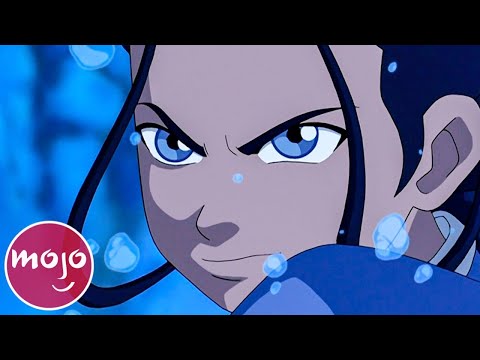 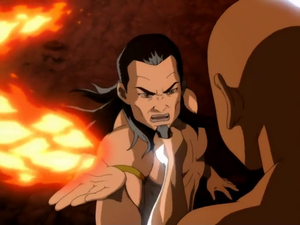 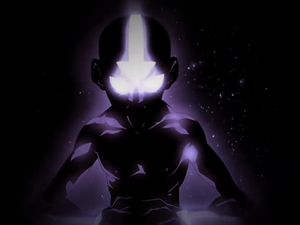 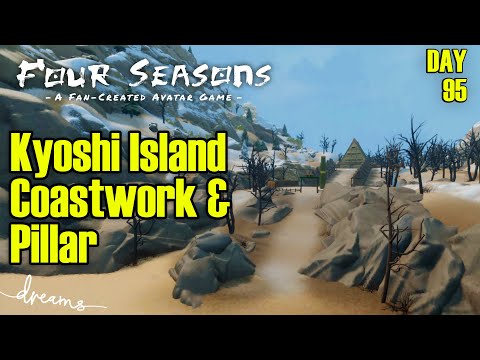 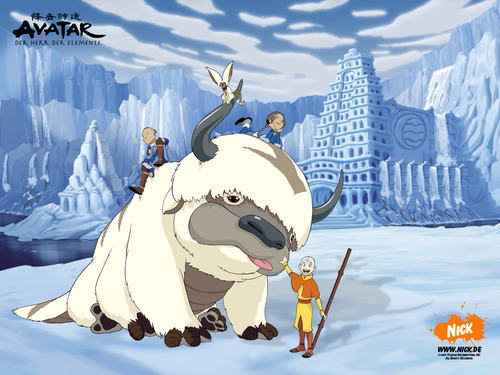