Why I Despise Silvaze
posted by Uncle-Chairman
The Summary: I dislike Silvaze because I feel that Blaze's character is being watered down to suit the couple in the games because of it's popularity. Blaze was created to be a strong, independent female with a strong dedication and conviction, but a withdrawn, distrustful nature. She was paired with Sonic to highlight these traits. However, after Sonic Rush Adventure, in all of her appearances since then (exempting Sonic Generations), she has been paired with Silver, with Silver clearly dominating the scenes, and Blaze being drowned out in Silver's shadow. Her character is più in line with her with her Sonic 2006 appearance, with her unsociable traits, which initially merely balanced out her "badass" traits, being exaggerated and brought to the forefront, making her seem weak and lacking in conviction, almost servile. I do not believe the correlation between Blaze's character erosion and Silvaze's popularity among the fanbase, and it's incorporation into the games, to be a coincidence. 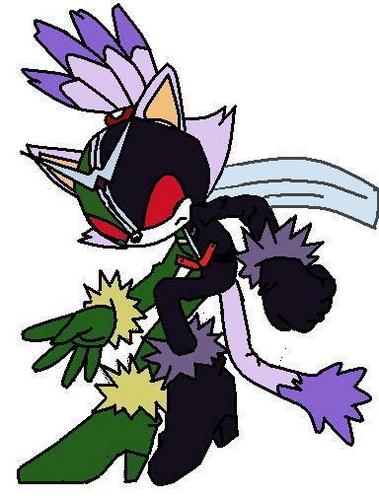 1
Blaze as a Kamen Rider W
added by shadaze123 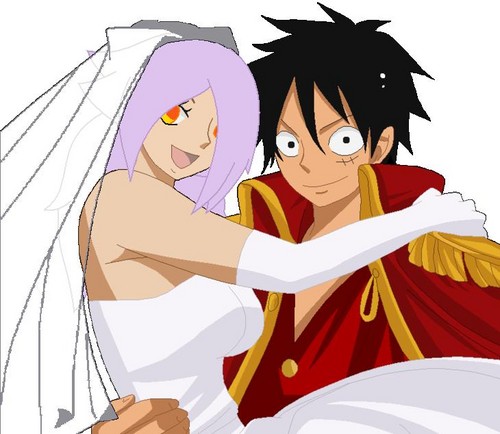 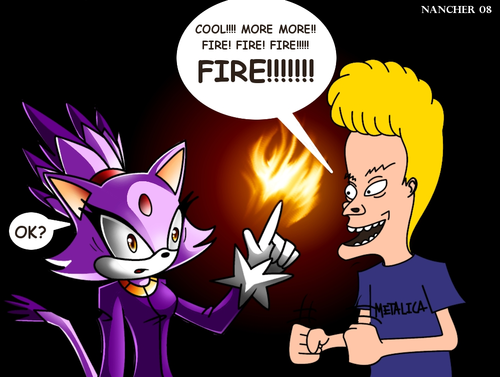 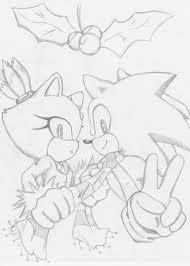 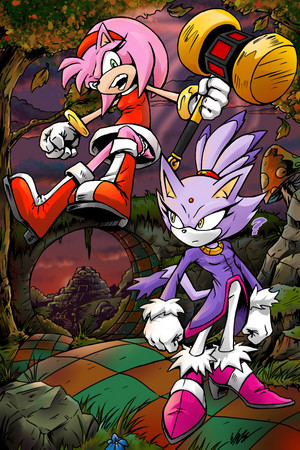 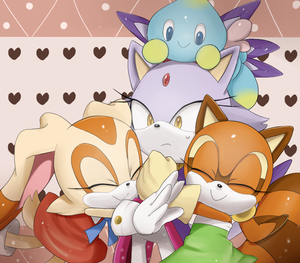 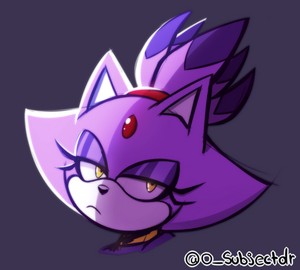 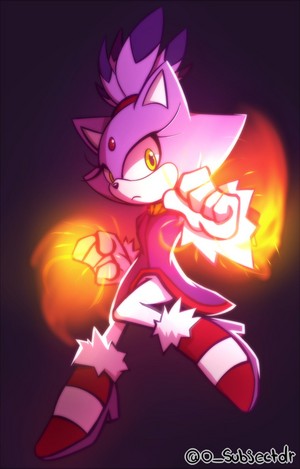 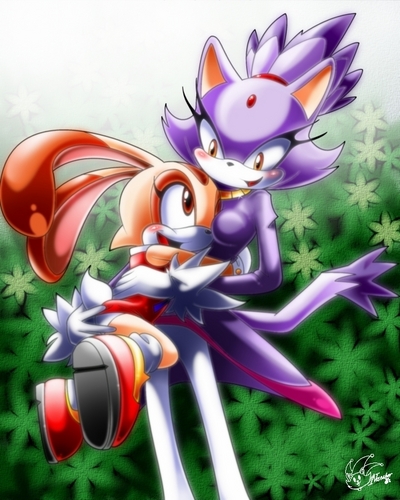 3
Blaze the cat and cream the rabbit!
added by FanCris
Source: Nancher 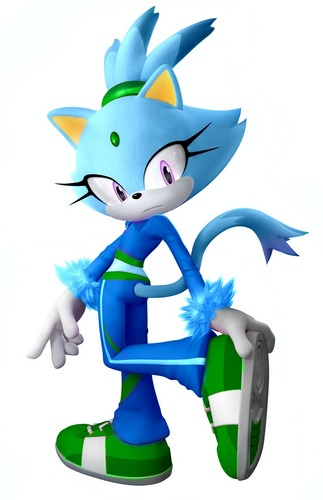 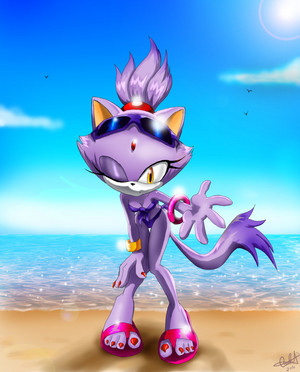 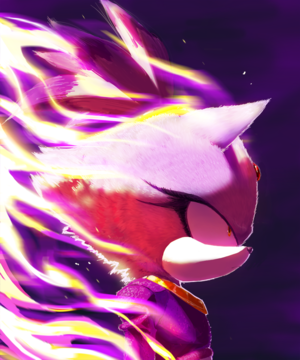 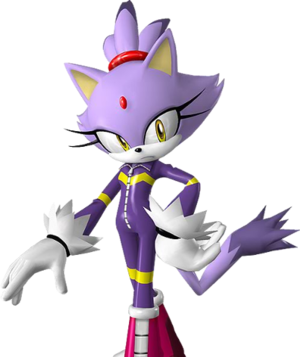 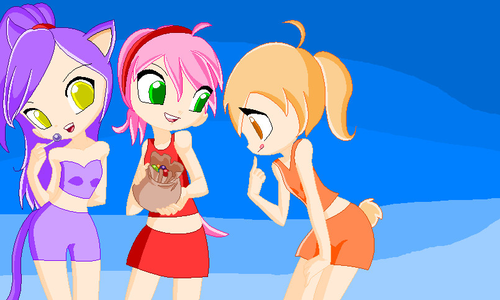 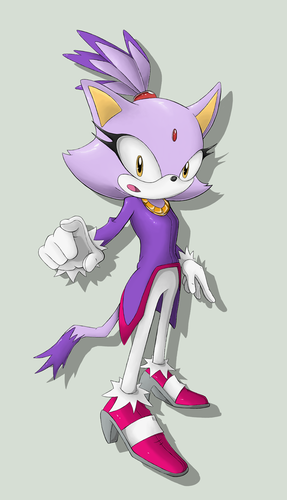 blaze
added by blazeandarose
when people hate blaze the cat
posted by Blazethewolf
I hate people hate blaze the cat cause people take it for like they boss of you. That when I see people just put on the on blaze the cat bacheca and they detto that blaze is a jackass and nobody cares about it's mean to blaze the cat and sliver so
stop it te jackass's just stop. People can te guys just stop if te guys report
me I am sorry but it is true so can
te please stop but te can be quite.Because some people think she is awesome so can people just like her stop
being mean to my is she is the awesome so can people just liker how she is.So people like her how she is please like and like her club please. 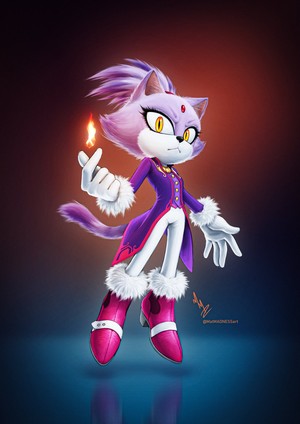