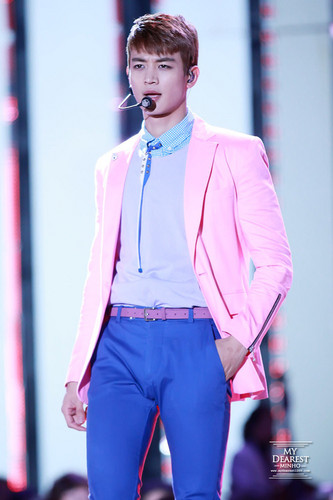 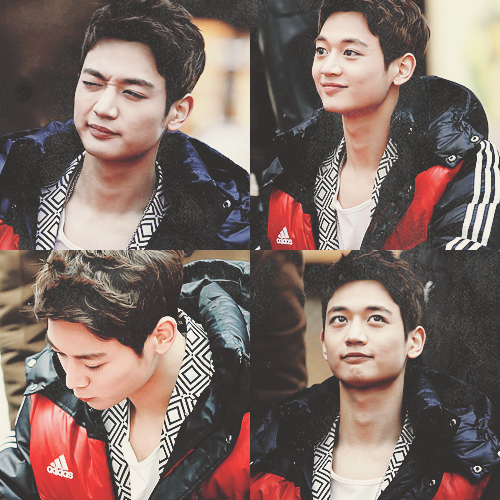 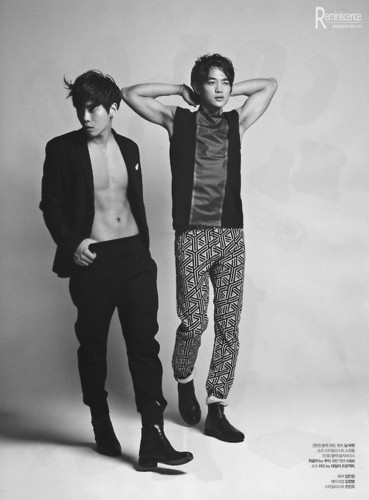 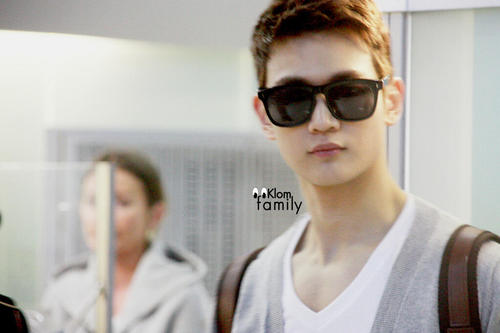 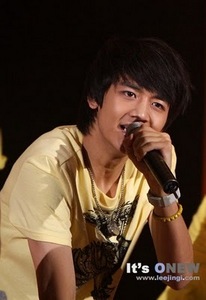 Minho was strada, via casted.
Minho’s nickname is Charismatic Flame.
Minho is the tallest amongst the 5 boys.
Minho is the most soft spoken amongst the 5 boys.
Although quiet, Minho stands out with his handsome looks and charm.
Minho is also considered SHINee’s most fashionable member along with Key.
Minho and Key both share a bunk bed. Minho takes the bottom and Key takes the top.
Prior to debut, Minho appeared in Ha Sang Baek’s fashion mostra in March 2008 (HSB is SHINee’s official designer) 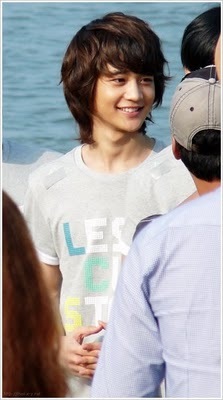 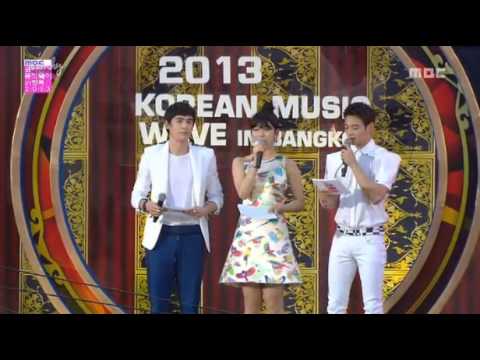 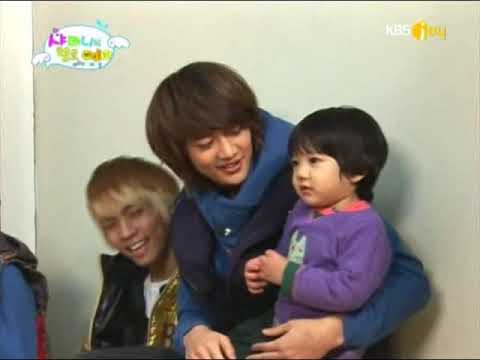 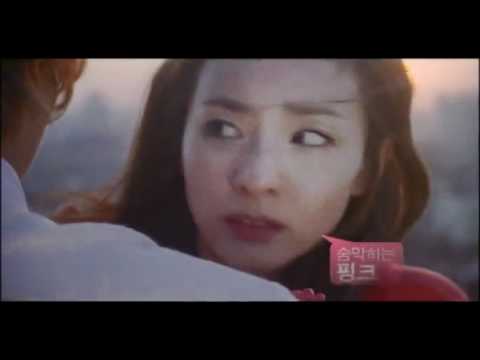 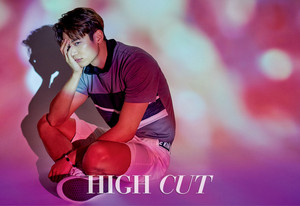