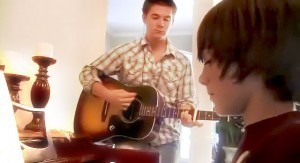 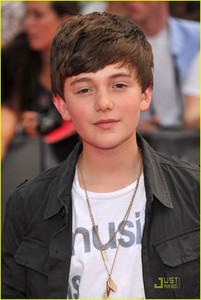 A - Augustana
He is a big fan of this rock band from America. Because of that, he uploaded his video which he sang a song of Augustana (Fire) on YouTube. Greyson admitted that Augustana's songs are his inspiration.

B - Black ciliegia ice cream
When he buys his preferito ice cream in Bahama Ice Cream, he always orders black ciliegia flavor. And there's Greyson Chance Snow Cone, which is the name of an ice cream in that stand based on Greyson's name. Maybe that ice cream tastes as sweet as Greyson. ^^ 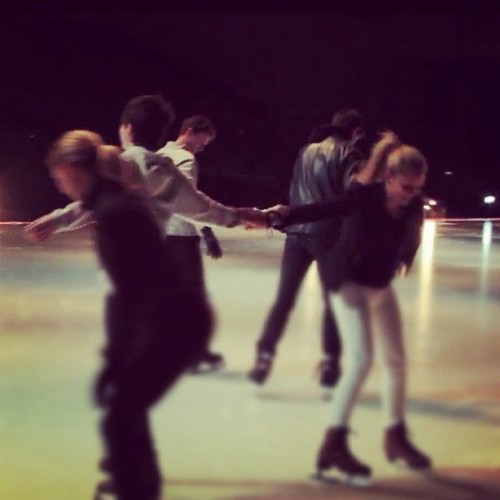 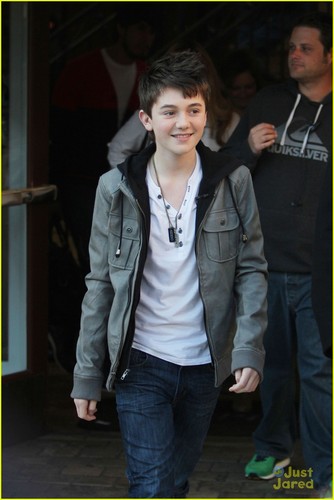 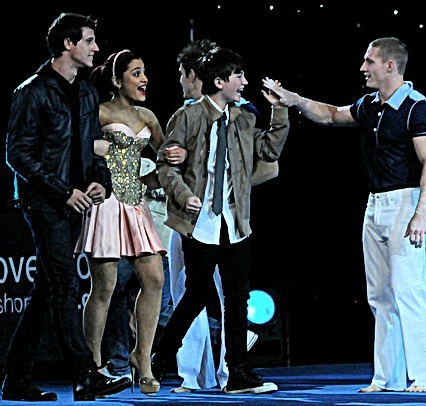 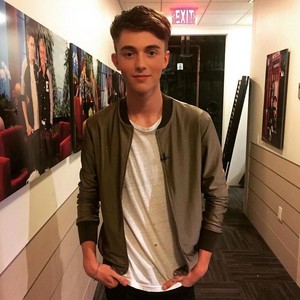 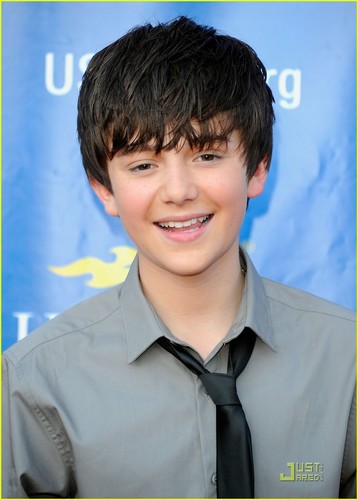 Greyson Chance: Opening Ceremony for US Open!
added by ayseblack 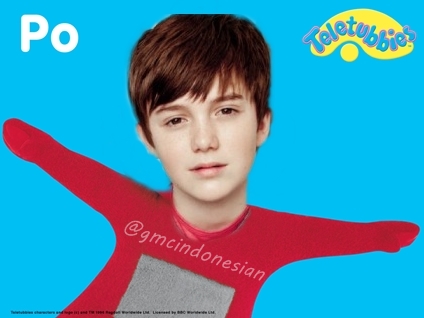 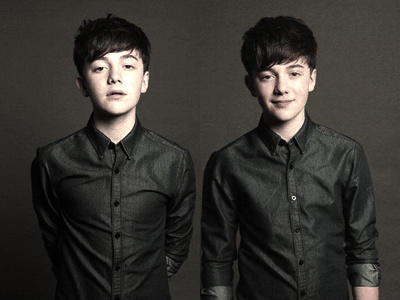 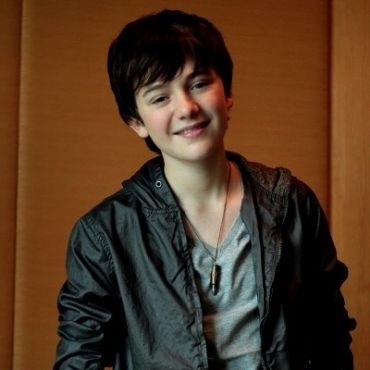 greysie in Jakarta.. >cute greysie< (greyson)
added by ecclesia
Source: isn't he cute???
You Might Also Like... 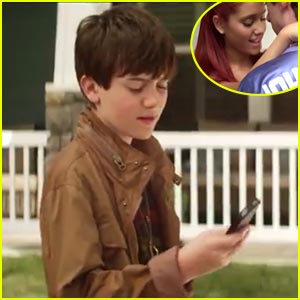 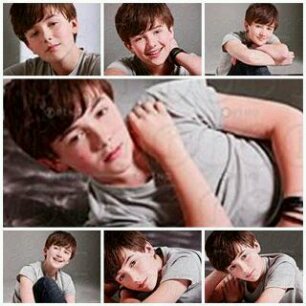 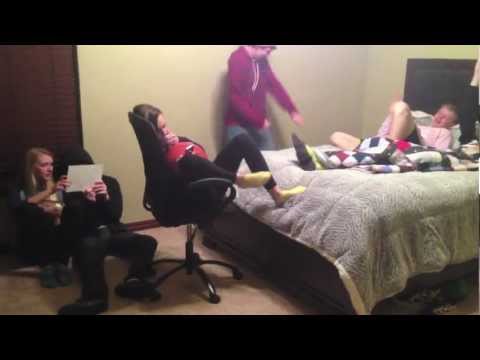 1
The Harlem Shake
added by ice2504
Come on Greyson!!!! Don't be shy to dance.... Enchancers Amore te & will support te forever <3 (He is the one hiding in the black hoodie btw) Shake your butt o do something!!!! lol XD <3
video
greyson michael chance
<3
lovehim 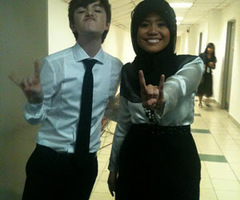 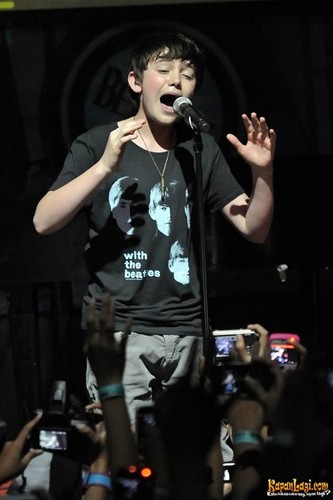 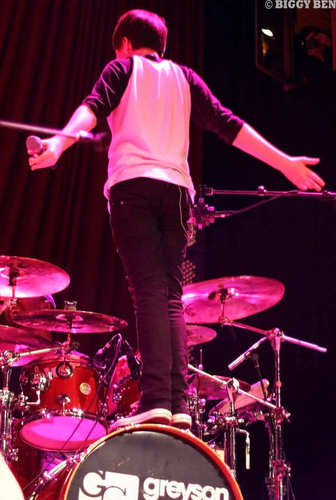 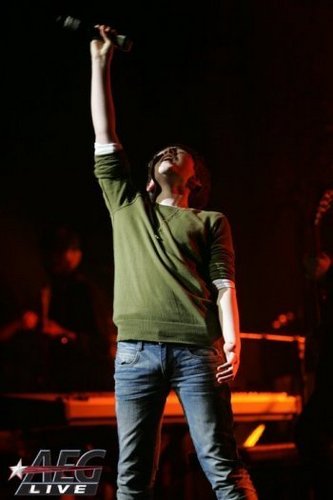 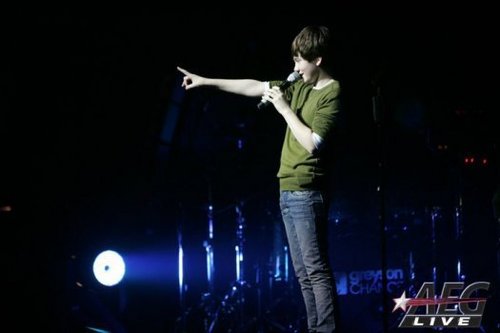 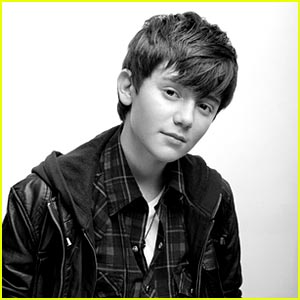 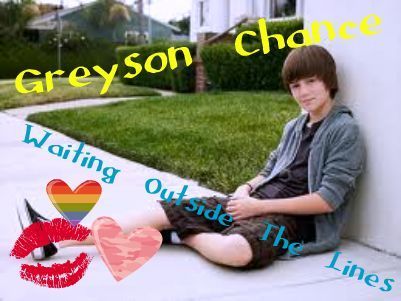