I enjoy watching Heroes. I truly do. It's a great mostra to watch and every week I tune in. But from the very beginning of season one, I had issues with Heroes and its very obvious character parallels to X-Men. Sure there are those basic powers one must hit for entertainment purposes: flying, instant healing, Leggere minds. But just for my sake of drawing the character parallels because this stuff interests me, here are some of the instant X-Men/Heroes connections (nine-tenths of my X-Men knowledge is based on the Film -- so I apologize if I managle comic book lore.) 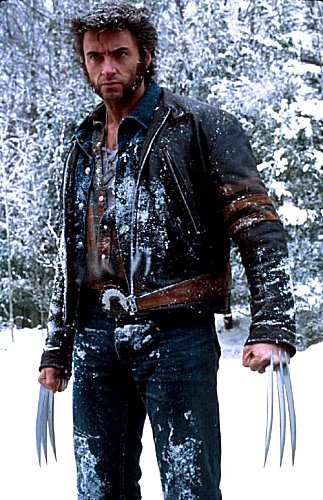 No bullets can stop...
continue reading... 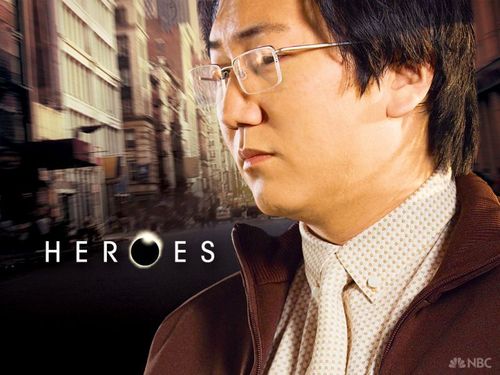 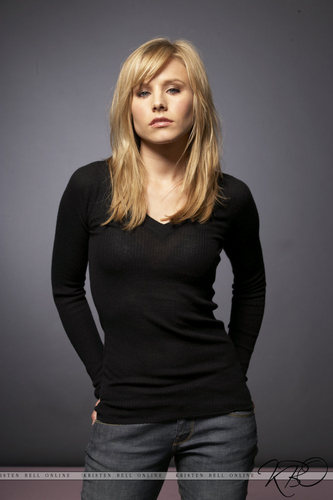 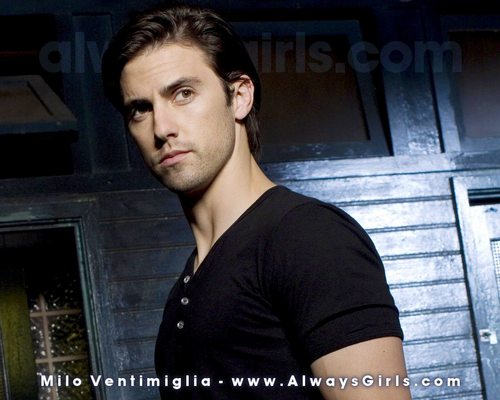 5
Peter. HOT!!
added by Miss_Dreamer
21
lista of Character Powers
posted by harold
Most recente aggiornamenti made on 7 December 2007.

This is an expansion of the forum thread, link, listing all the significant characters on the mostra and a brief descrizione of what we know about them as of the most recente episode. This means that this is chock-full of spoilers, and should not be read da anyone who hasn't seen all the episodes o doesn't want to find out about character developments outside of the pacing of the mostra itself.

OK, with that caveat, here's the list, divided into three sections: characters with powers, characters without powers, and deceased characters. I've included only...
continue reading... 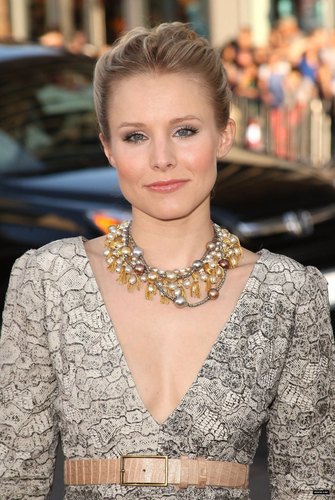 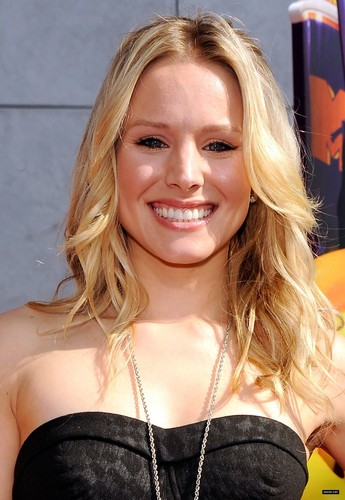 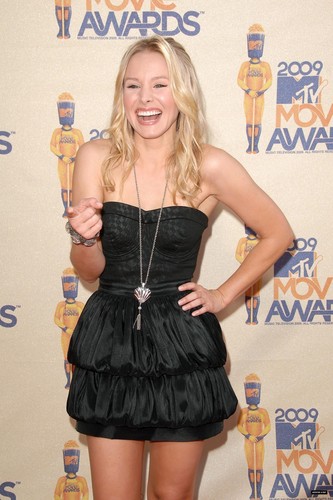 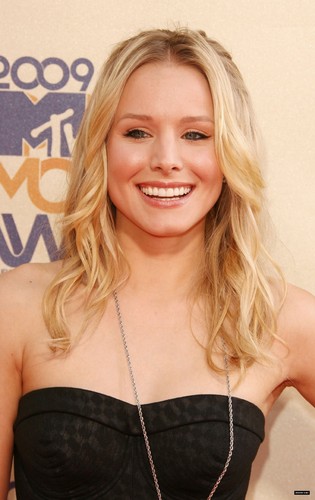 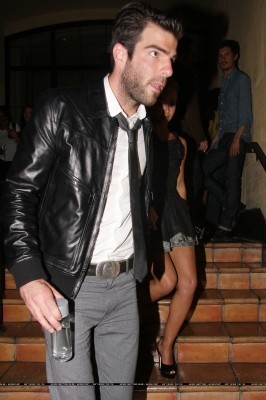 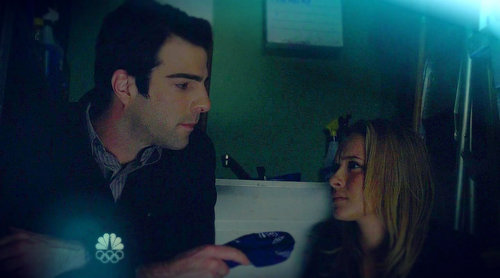 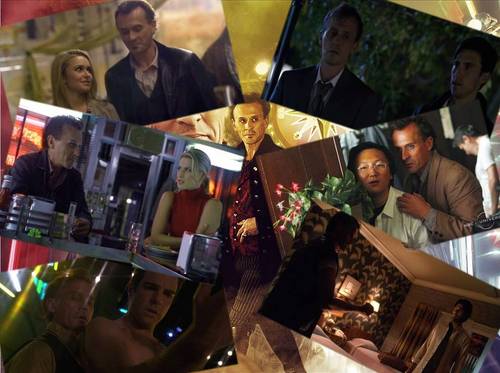 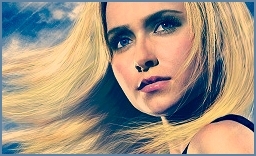 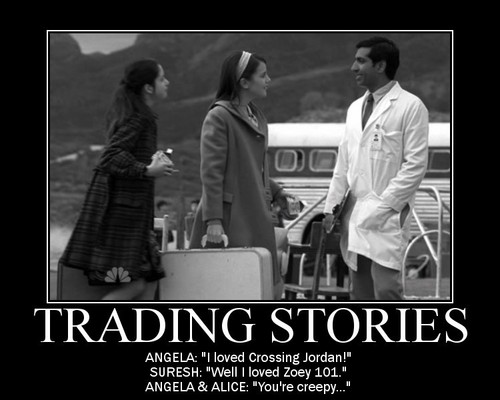 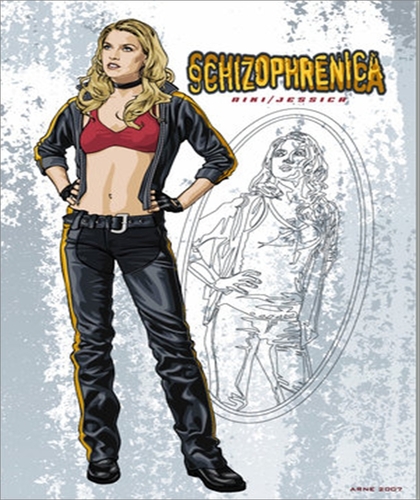