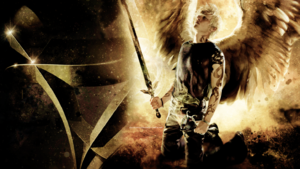 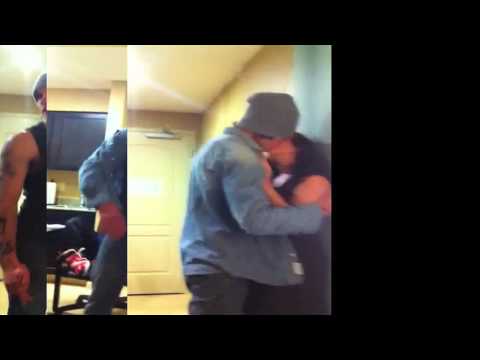 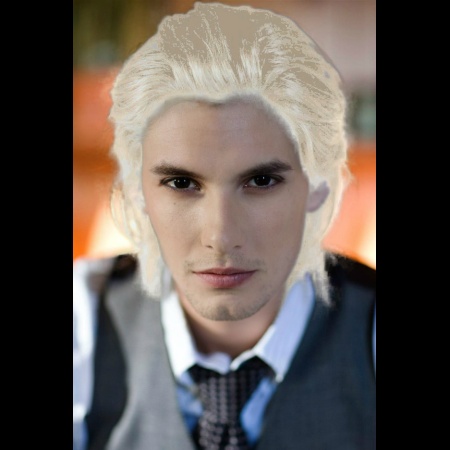 Sebastian Verlac (Ben Barnes)
added by shadowhunterliv
Source: TAAZ
5
"The Mortal Instruments: City of Ashes" set for release in 2014
posted by pompeybabe
The anno 2014 is going to be a busy one for Shadowhunters.

Not only is City of Heavenly fuoco set to be released in the spring, but The Mortal Instruments: City of Ashes is set to be distributed worldwide successivo year.

"The Mortal Instruments - City of Ashes set up for worldwide distribution in 2014. Bye, bye Cannes..." 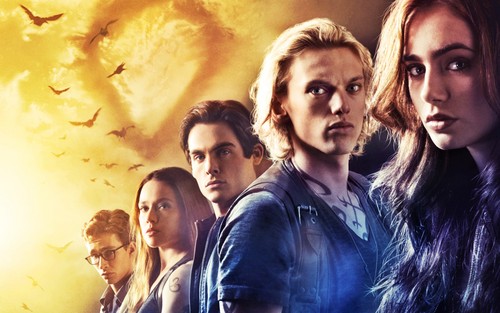 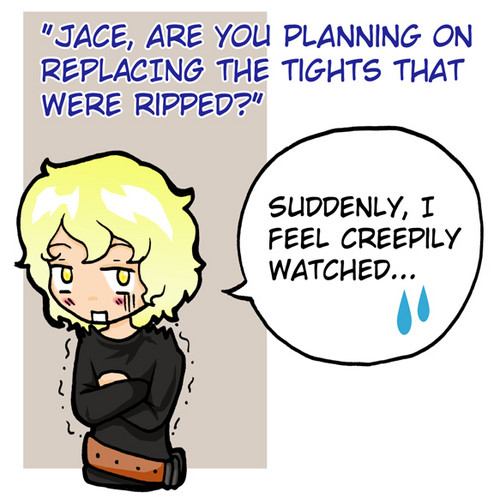 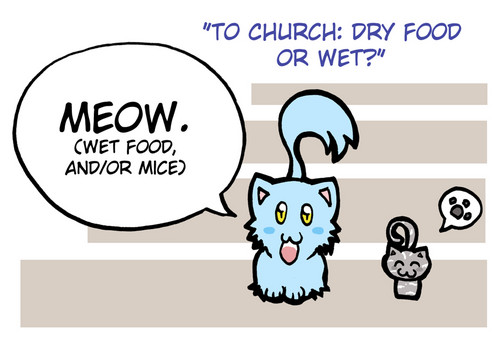 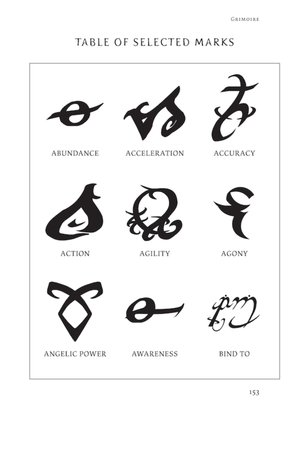 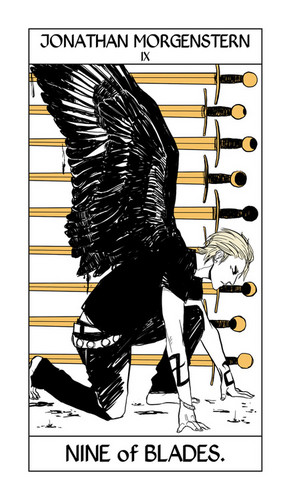 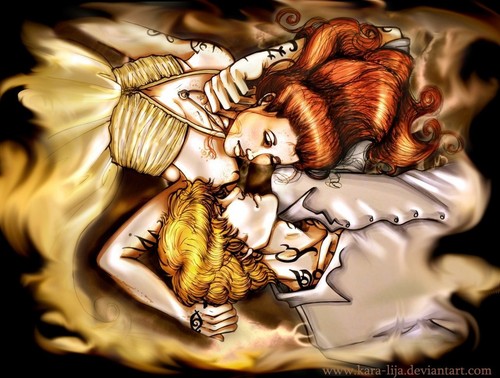 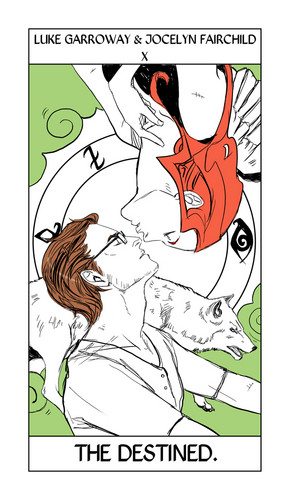 2
Cassandra Jean's Tarot Cards: Luke & Jocelyn {The Destined}.
added by CullenSisters-X
Source: Cassie Clare @ tumblr
The Mortal Instruments: City of Bones o Shadowhunters (Freeform)?
posted by magicathena76
I feel that the mostra is better because there is an actual plot, things are clear, the cast is better, Isabelle's wardrobe is better, Jace is hotter, and the cast doesn't have British accents. Not that they're not nice, but for a story set in America? Not so much. In the movie, Jace looks like a guy who wants to mug you. The mostra is better because I Amore suspense and it keeps me excited. Also, the movie didn't focus on Malec as much as it should have. The ratings for the mostra are better than the ratings for the movie. 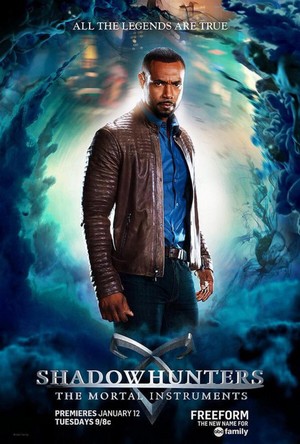 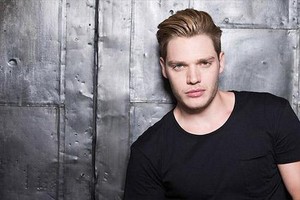 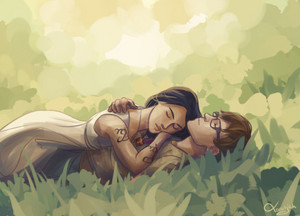 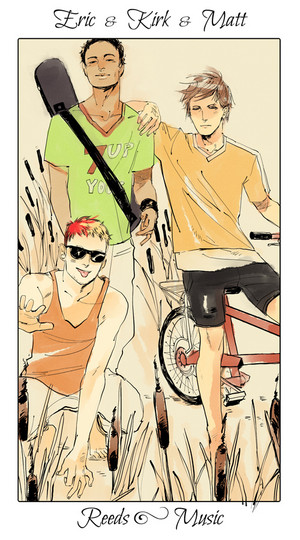