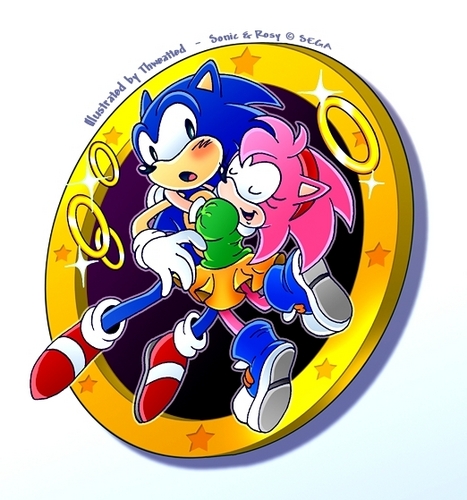 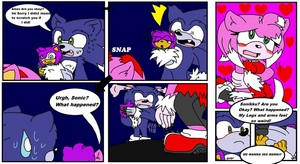 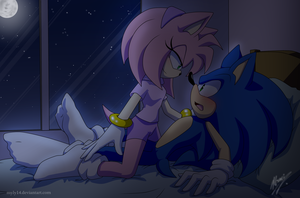 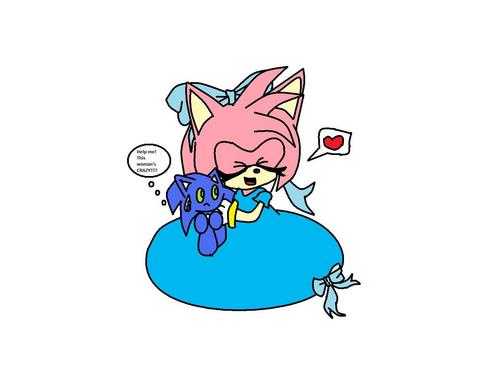 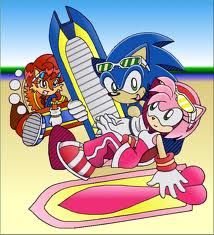 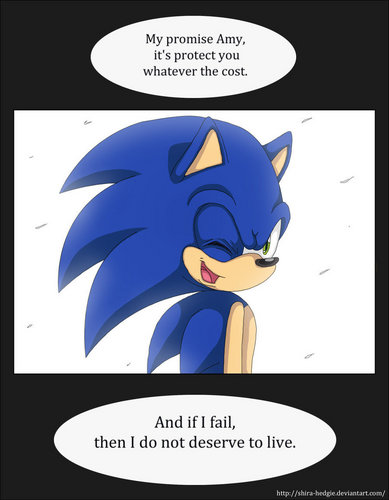 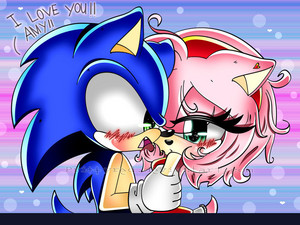 what did l do sonic
added by funnymousy
Source: no 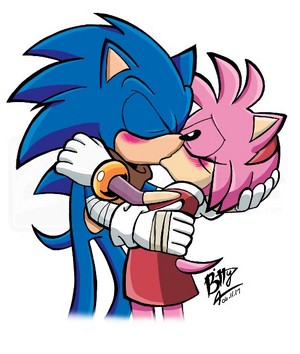 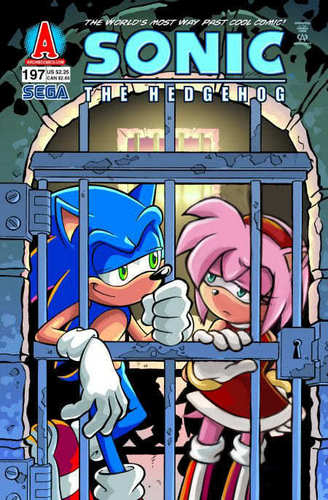 Sonally vs Sonamy vs Sonadow 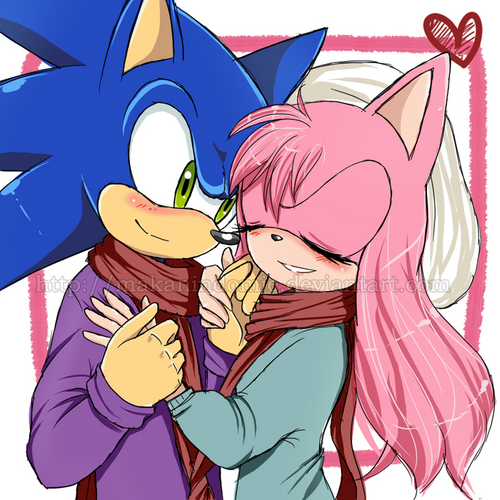 14
princess and prince
added by amy_rose 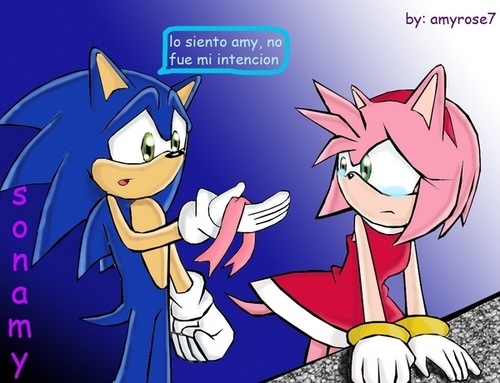 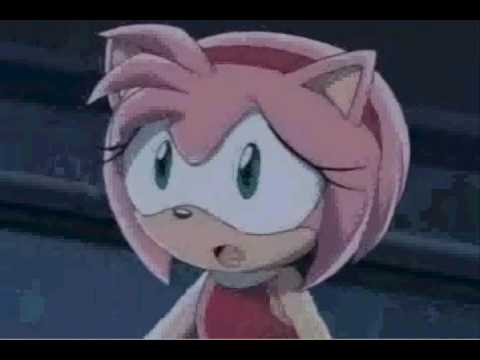 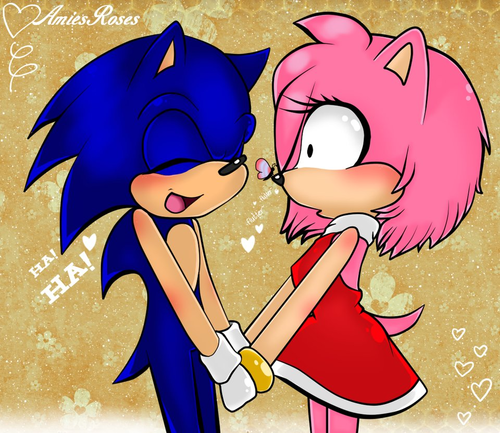 2
Beauty and Friendship
added by lili11p
Source: Amies-Roses on dA 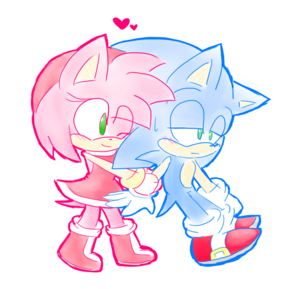 SonAmy!!
added by BlueKittypower
Source: da pikachufanz
Sonic and Amys fight
posted by Sonicfreak181
Intro
Sonic and Amy got married earlier and they had 2 kids, the boys name was Turbo. he was arancia, arancio with blue eyes( because sonic and sally did it) And the girls name was midnight and she was purple with green eyes and her hair was long with 3 bans at the front like amy.

One giorno Amy came home from shcool and sonic was sprawled out on the divano and amy got hungry an ora later so she went to get some Oreos and then she started yelling at sonic about the chili dog shaped cookie jar and sonic got angry easily and sonic shoved amy on the ground, grabbed a coltello and................................
TO BE CONTINUED..XD 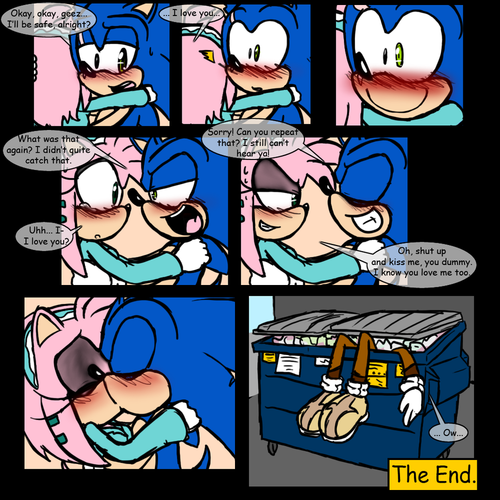 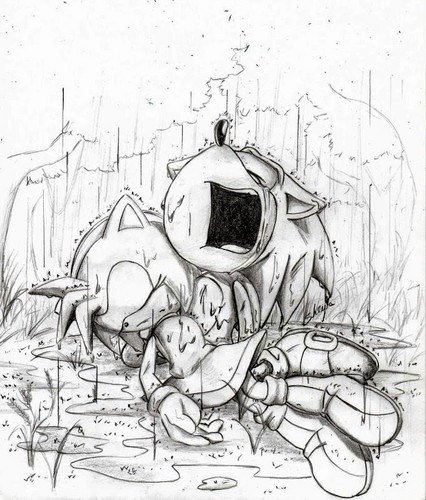 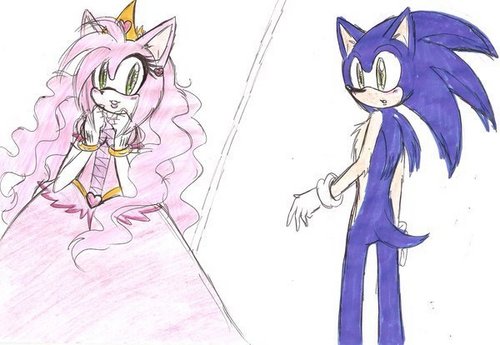