3
20th Jan: Return of Bones *SPOILERS*!! WHO IS DOOMED??
posted by alisonfaith297
ok guys.. i'm really freaking out!!
this whole read spoiler thing was a bad idea.. and really freaking out..
i know its like only 2 più weeks but i cant take it
if volpe doesn't give us a promo o a sneak pic o something.. i gonna kill my self..

SPOILER ALERT!! (another warning just in case.. i really don't wanna make any one else freak out. cause i sure am.)

ok according to buddytv.com
WEBLINK:link
um.. when Bones return some one is gonna get shot..
well the exact words are " will fall to a sniper's bullet*
and i have been trying to figure out who.
so we all know its not a permanent cast member so
bren, booth, angela, hodgins,cam, sweets are all sicuro, cassetta di sicurezza which is good.
leaving hannah out.. (lets all hope she is the one.. i would really like that, not that i hate her but Bren and booth should be together)
so who else can it be if not the permanent cast member.
from least likely cappuccio to most likely: (taken from buddy tv.com, see link above)

parker
gordon
jared
michelle
russ
fisher
clark
arastoo
zach ( i really hope not)
wendell
Max
hananh ( i would Amore that so much)
Vincent(well, is getting a new tv show)
caroline
margherita ( well, she would cause and emotional effect on sweets and also ahe is getting her own tv show)

so who do te think it will be and want it to be?

PS: i apologize for the rambling in front and spelling mistakes.. just really venting out my frustration..
TeeFly, Kaydie and 1 other like this
deedeedot Lets asume sniper is after Booth and want to hurt him, so the most possible targets are Brennan and Hannah...since Brennan is the main character of the snow they cant kill her off :D and whats left? one big favour to the audience :D
tvfan5 Daisy, Wendell, Caroline or Vincent. There is a slight chance it could be Hannah, but HH or SN (one of them) said that they want Hannah to leave in a way where she can come back...but who knows...Those are my guesses.
sophie_rasmus I think it could be Max :S
TeeFly I thought I remember reading that the person gets shot not, necessarily killed...but I'm not sure, my memory is hazy on the subject. But I'm beyond excited for this episode. I sincerely hope it is NOT Hannah, because she needs to be left by Booth of his on free will.
TypicalSquint it doesn't say they die, it just says they fall to a sniper, i reckon it'll be bones or hannah
deedeedot okey so its officialy Clark who is gonna be in the episode airing 20th Jan. but he seems pretty alive in it....but that guess that it might be Max its not bad altho from the pics we know Max got appearence in the Taffet episode sooo hes gonna survive...
MaryT72 Something I read somewhere suggested its the gravedigger who gets shot by the sniper. I don't think I imagined this.
5
I Didn’t Say I Do, Did I Part 8
posted by Carbone
Brennan heard the phone ringing in the successivo room and thought who would be calling so early in the morning. She let the answering machine pick up the call but then the phone rang again. She knew she had better get the phone before it wakes up Booth. As she got out of letto she glanced at the clock and noticed that it was 3:26 PM. Now she realized that they had slept longer than just a few hours. Of course they had not fallen asleep until long after they had gone to bed. She remembered how Booth had carried her into the bedroom despite his wounds and had laid her upon the bed. She could still feel...
continue reading... 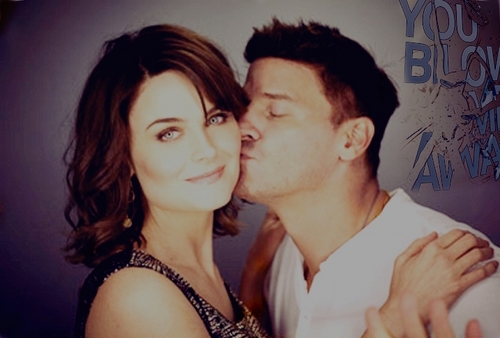 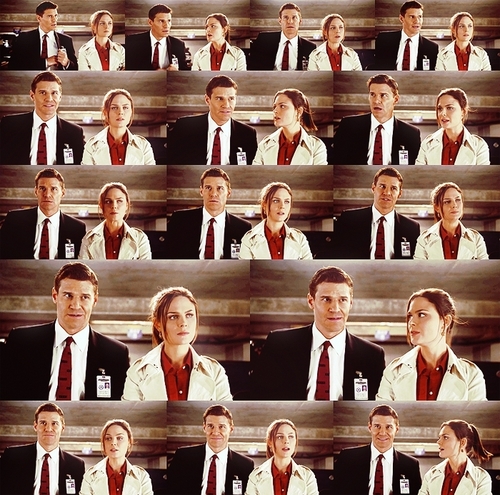 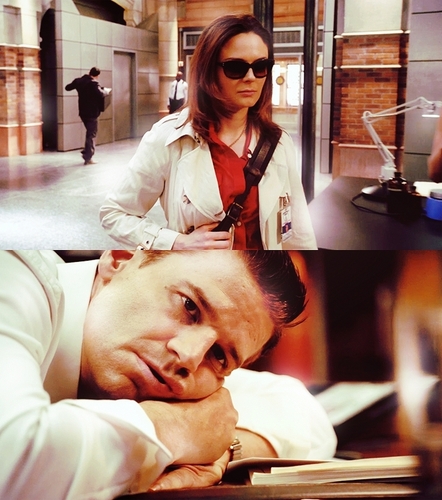 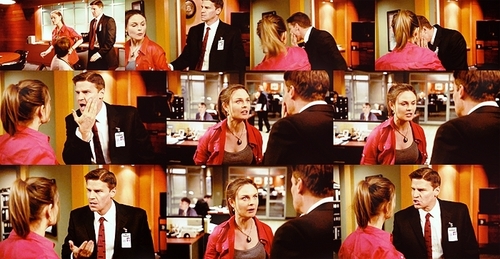 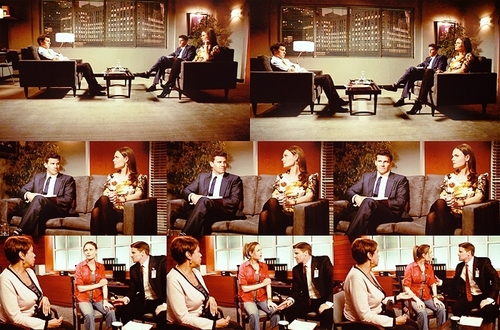 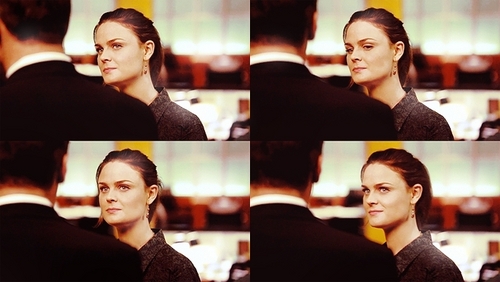 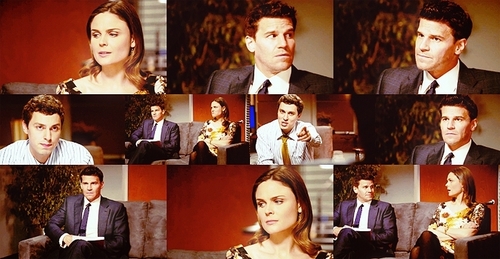 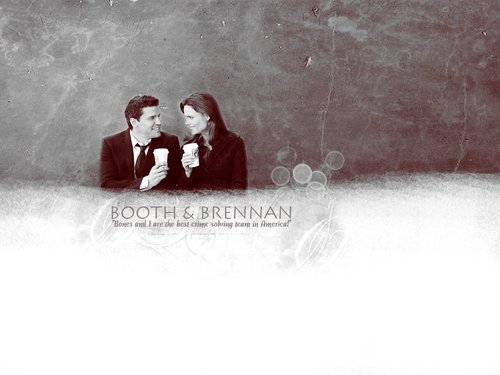 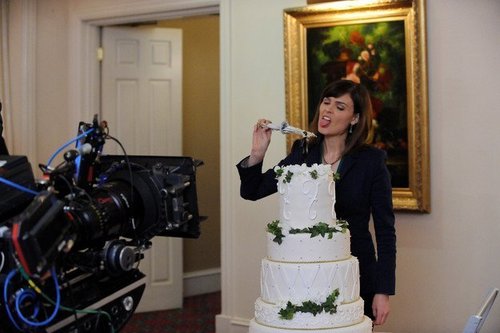 Behind the Scenes of 6x14 (LOVE)
added by tvfan5 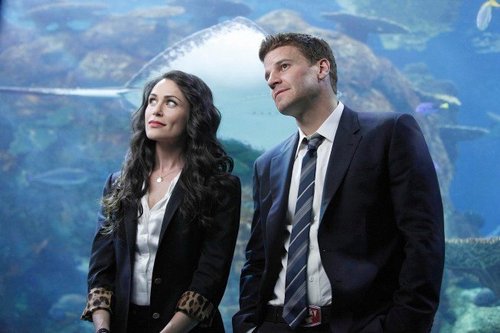 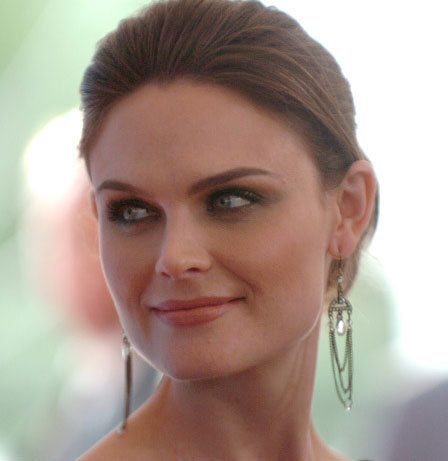 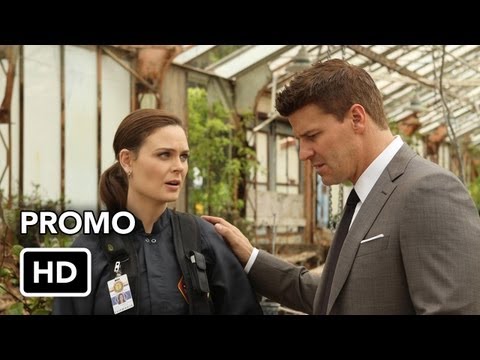