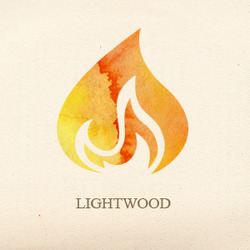 1
I'll Protect U With My Life
added by Blacklillium
Source: Google 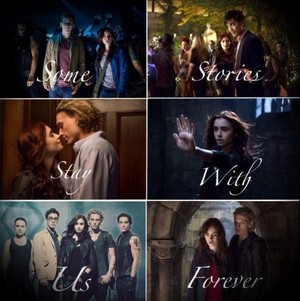 5
Some stories stay with us forever
added by Ninaa_ 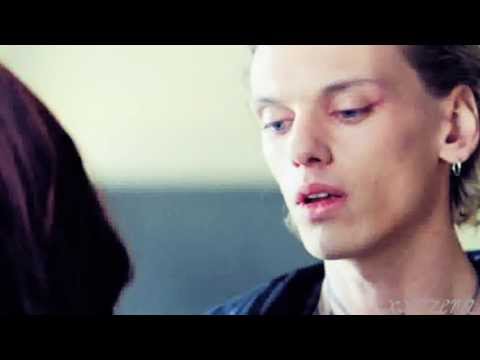 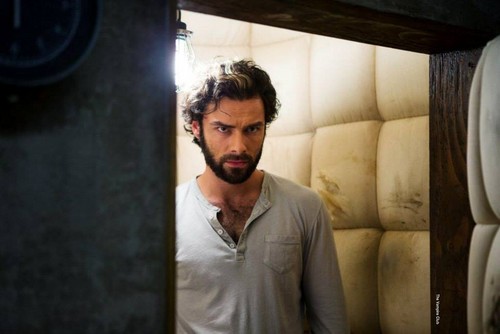 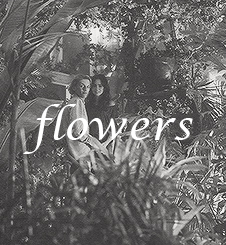 1
TMI
added by EternityOfLove
5
My first time watching Mortal Instruments: City of Bones and what its about
posted by shadowhunter12
When I first saw the anteprima of
Mortal Instruments: City of Bones I thought it would be like any other movie. te see it once and then te don't see it again. I would have never thought It would be about the cutest guy ever Jace Wayland ( Jamie Campbell Bower ) and the prettiest girl ever Clary Fray ( Lily Collins).So basically its about an ordinary teenager who soon discovers that she is a Shadowhunter, she's half-angel who come from a line of warriors locked in an ancient battle to protect the world from demons. Once her mom disappears she must unisciti a group of Shadowhunters ( Isabelle, Jace, and Alec ) to find her mother not knowing Valentine has her and also not knowing along the way they have to face demons, warlocks, werewolves, Vampiri#From Dracula to Buffy... and all creatures of the night in between. and other creatures. Even though in the book and movie there are some differences. They both are awesome to watch and read. 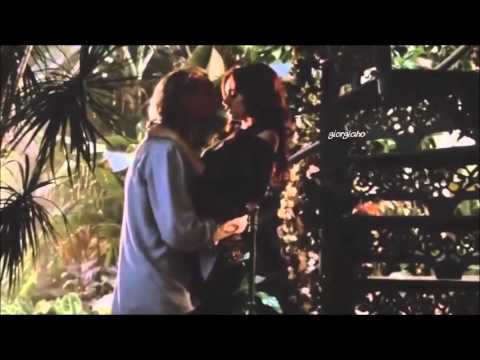 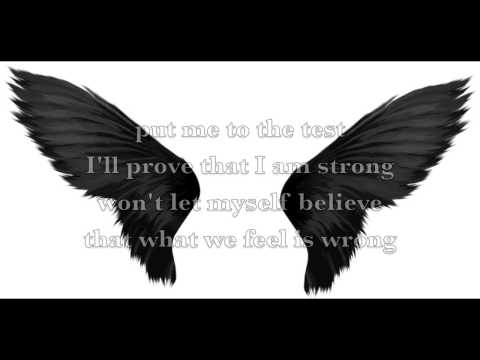 3
Warrior ~ Beth Crowley (lyrics)
added by candyfan2407
A really beautiful song that, in my opinion, should receive a spot on the city of Bones soundtrack! I Amore this song :)
video
Shadowhunters
city of Bones 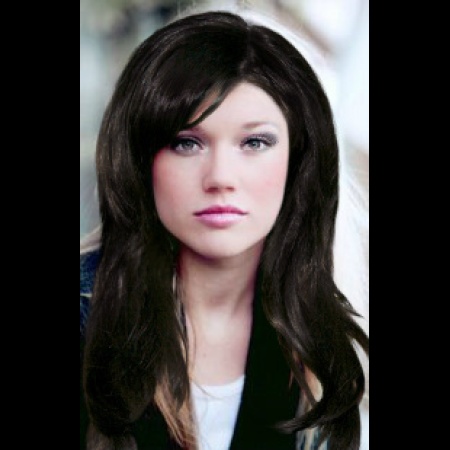 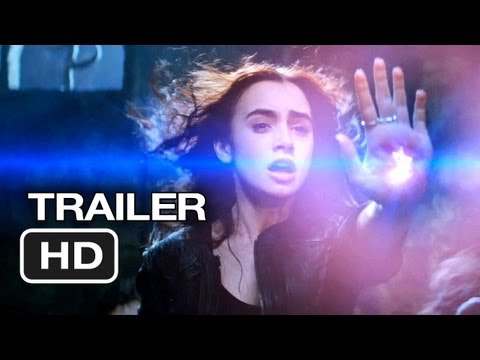 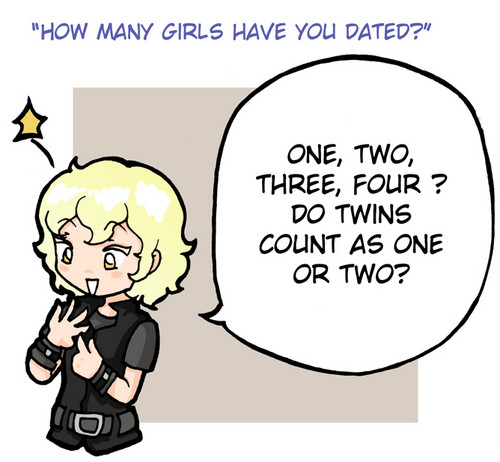 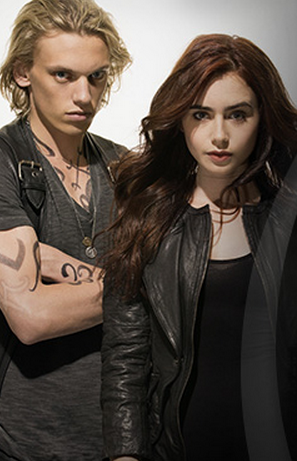 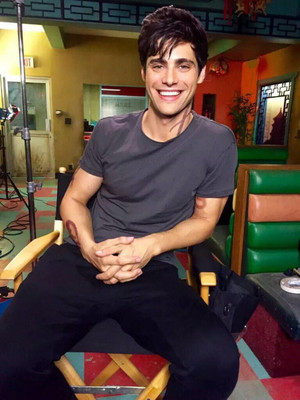 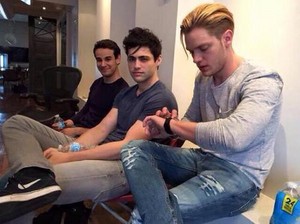