Gran Turismo just got 18 inches of snow. Even though all of the roads were plowed, the speed limits were reduced, to avoid accidents.

Julia: *Stops her car successivo to a speed sign*
Tim: *Gets a temporary speed sign, and puts it up*

The on the road they were currently on was reduced from 35 to 20. Every road in Gran Turismo had it's speed decreased da 15.

Tim: There we go. *Gets back into the car, sitting successivo to Julia*
Julia: *Drives the car*
Tim: *Picks up the receiver on the radio* GT24, we just finished putting the temporary speed signs on Main Street, we're gonna continue our patrol on Monday Avenue.
Dispatch: Ten-4 24.
Ponies: *Riding snowmobiles in the snow*
Tim: *Hear the snowmobiles* Sounds like some ponies are having fun.
Julia: *See the snowmobiles da the road* I see what te mean.
gatto delle nevi, motoslitta Ponies: *Go over Julia's police car, and land on the other side of the road, nearly hitting another pony*
Tim: A little too much fun. Turn left.
Julia: *Turns on her police lights, and sirens as she turns left*
Tim: GT24, we have two ponies on snowmobiles, wanted for careless driving. They're currently on Shadow Lake near Green Drive.
Dispatch: Ten-4 24.
Julia: I hope they break the ice.
Tim: I'm afraid that won't happen.
gatto delle nevi, motoslitta Ponies: *Turn left, and jump over the highway*
Ponies: *Honking their horns as they slow down, then increase speed after the snowmobiles are gone*
Julia: Don't tell me we Lost them already!
Tim: It looks like we did. The captain won't be pleased about that.
Julia: You're telling me.
Tim: *Talks on the radio* GT24, we Lost the snowmobiles.
Dispatch: Ten-4.
Julia: What now?
Tim: Let's get back to our patrol.
Julia: *Turns the car around, and drives* I bet te they'll turn up again.
Tim: Yeah, but we won't be able to catch them in this. We need snowmobiles as well.

Here is Jordan, my OC 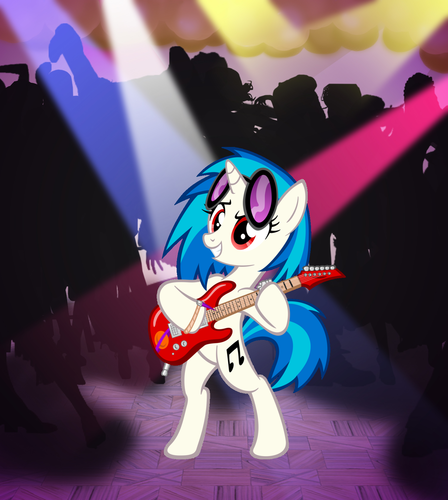 4
Just some vector tests. :3
added by shadowknuxgirl
Source: Me and rightful owners!~ 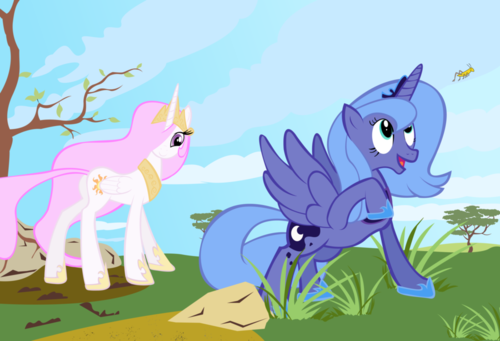 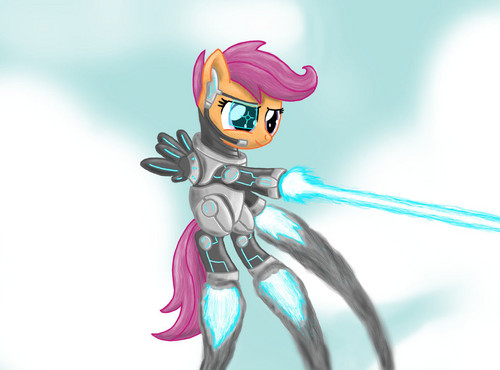 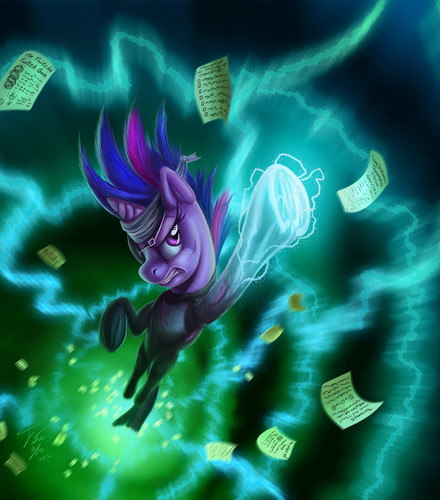 2
Back to the past
added by sweet_cream
Source: Tsitra360 on deviantart 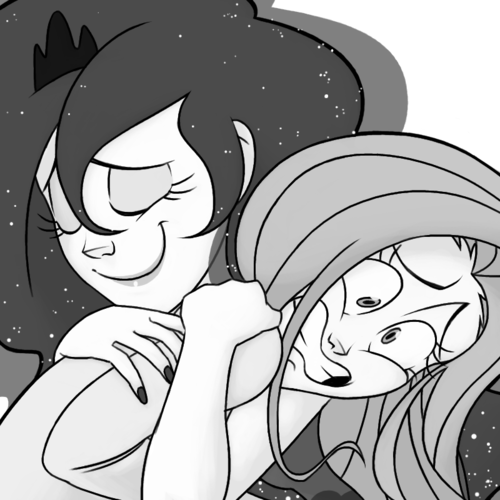 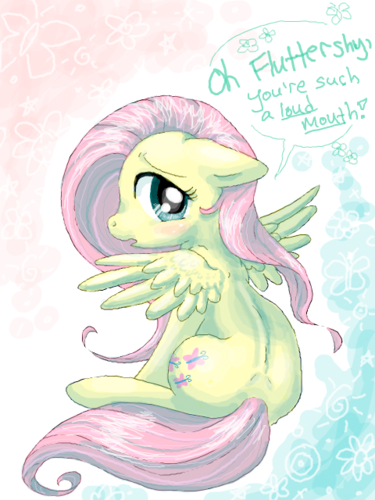 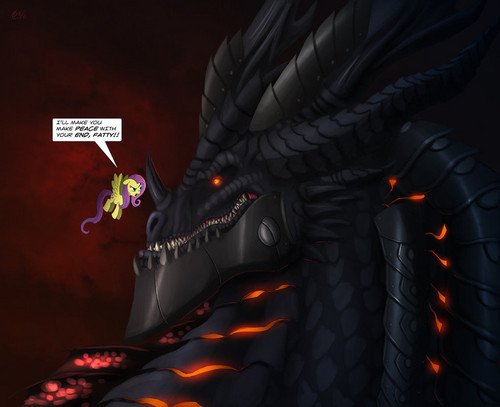 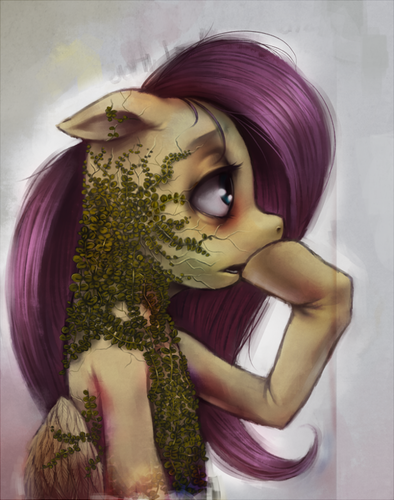 5
Friendship is magic
added by sweet_cream
Source: Jiayi on deviantart 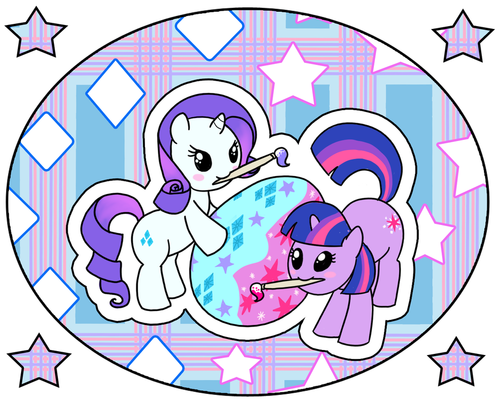 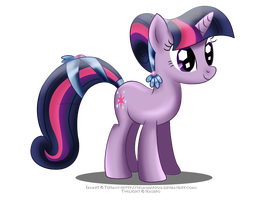 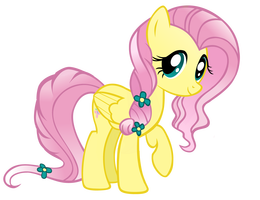 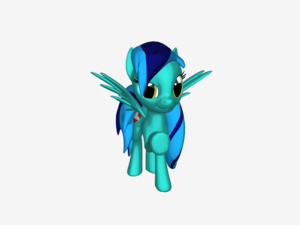 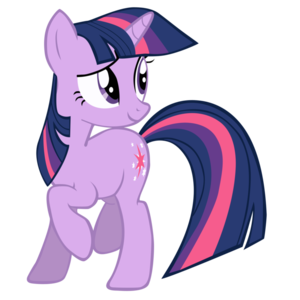 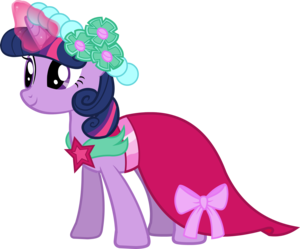 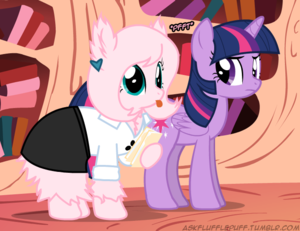 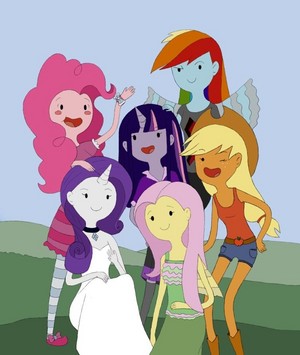 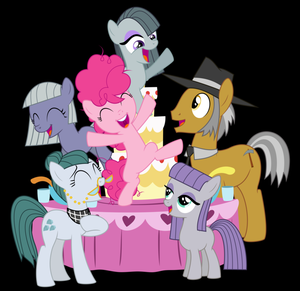 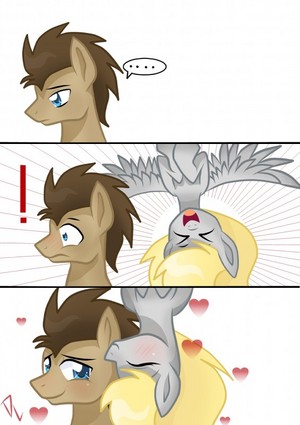