1
5 più Band Everyone Should Know
posted by Renesmee_XD
There are a plethora of bands out there. Many of them are lesser-known, unfortunately. There’s just not enough time in the world for any one person to know them all… Unless that person is Dan Bergstein. o the Easter Bunny.

Anyhow! I spotted an articolo here on Sparklife listing five bands the world must know, and of course little me thought, “Aha! I could do that!” And here I am, telling y’all about my lovely taste in pretty music! So, without further ado…
1. The Dresden Dolls: This Boston-based duo, Amanda Palmer and Brian Viglione, is epically awesome. They made up their own brand-new genre. That should be an indication of their awesomeness. Their lyrics are sarcastic and darkly funny, though sometimes creepy—but that’s their charm. (PS: If te like the Dolls, check out Amanda’s solo work—it’s just as awesome.)

2. Motion City Soundtrack: Slightly emo, più than slightly fantastic. The Musica has that teenage, melodramatic feel that te just need sometimes, but it doesn’t go overboard. The lyrics are often adorable, plus the cover of their latest album has a dinosaur on it.

Songs to hear: “Skin and Bones”—it's wonderfully naïve and light while still asking some pretty deep domande (“What if there’s nothing più to us? We’re just carbon-based, we’re just pixie dust…”) and “Make Out Kids”—cute, meaningful, fun to listen to.

3. HaDag Nachash: No, I didn’t spell that band name wrong. It’s Hebrew! HaDag Nachash (which translates to “The Snake Fish”) is an Israeli hip-hop group. Now, don’t think “ugh, hip-hop,” and walk away—I'm not a big hip-hop fan either, but this band is just so great; their songs are about the big issues in Israel today (terrorism, cultural differences, etc.), but they manage to be catchy and awesome at the same time. te may not be able to understand a word they’re saying (unless te speak Hebrew, in which case I bow down to your superior knowledge) but you’ll Amore them. Trust me.

Songs to hear: “Bella Belisima”—a song about a woman who saves the life of a terrorist. It’s surprisingly happy. A snippet of it was on an episode of NCIS - Unità anticrimine a while back, for all te fellow NCIS - Unità anticrimine fans. Also listen to “Rak Po”—the singer lists all the horrible things about Israel, then remembers that only there does he feel at home.

4. Harry and the Potters: Okay, guys, let’s talk. It’s time to stop pretending we’re too mature for Harry and his buddies. Let’s say it loud and proud: WE NERDS Amore POTTER MUSIC! te know te do. It’s amusing to fan of the libri and catchy enough that even some non-fans (they exist?! Blasphemy!) might be drawn in.

Songs to hear: “The Foil (Draco Malfoy)”—even Draco fangirls like me can appreciate this song. Also, “Follow the Spiders.” Any song with the words “Don’t be scared / That ragno is only the size of a small elephant” is worth listening to.

5. Passion Pit: This band is similar to the rather più popolare MGMT, but, in my humble opinion, Passion Pit is better. They employ electronic sound, catchy dance beats, and beautiful lyrics to make Musica that is delicious perfection. The only warning I would give is do NOT listen to them all day. The electronic-ness will melt your brain if exposed for too long.

Songs to hear: “Let Your Amore Grow Tall”—best lyrics ever. That’s all I can say. “Smile Upon Me”—it’s just so dang cute! And dance-to-able! I just made up that word

God Hates Me.
-ate some fries.
-Went to bed.

I am in a better mood today because I did my prayers and God spoke to me and he promised to put me in a group with my friends.
God Loves Me.

God must die! He is being so unreasonable!!! I asked him to put me in a group with my Friends but does he listen??! No! God is a bitch!
-I'm an emo from now on
-Went to bed 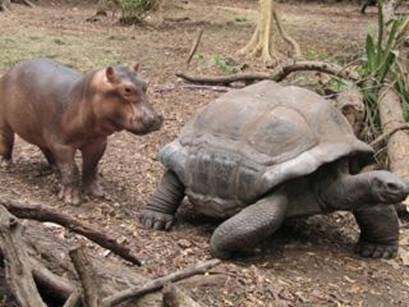 4
The Hippo and the tartaruga
added by beefer
Source: beefer 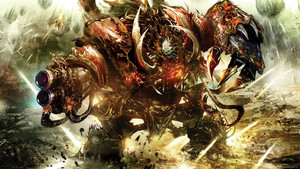 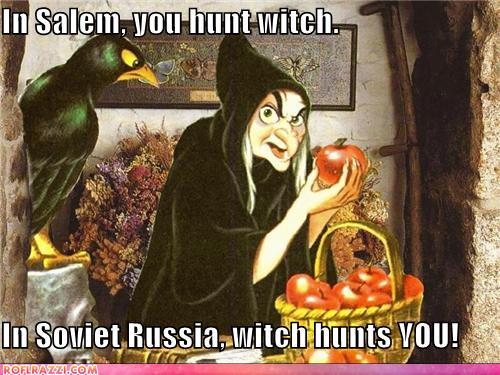 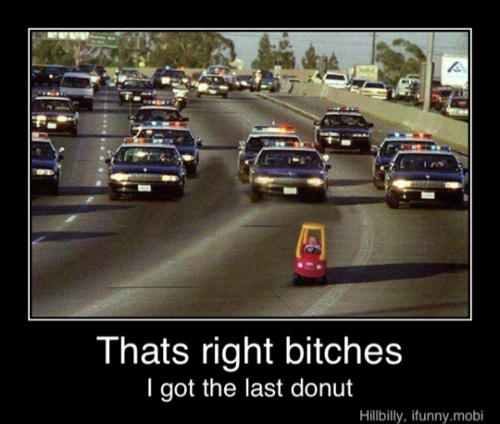 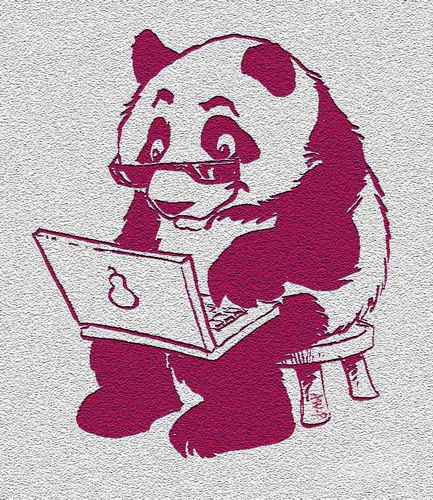 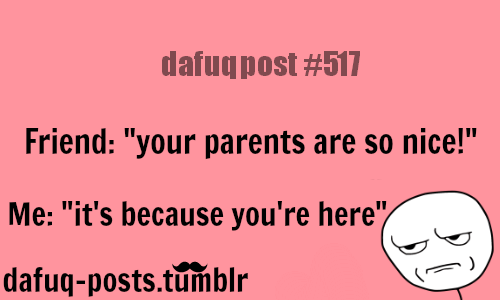 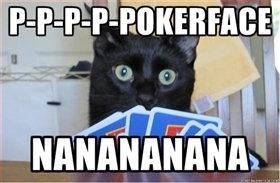 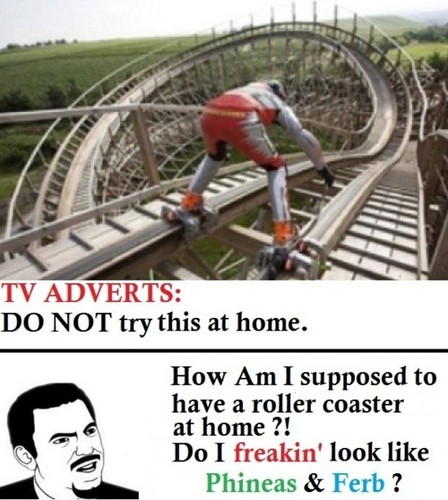 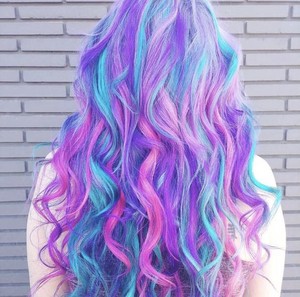 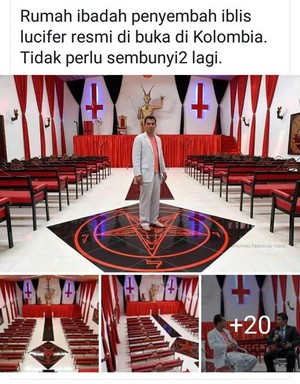 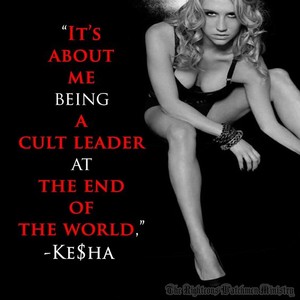 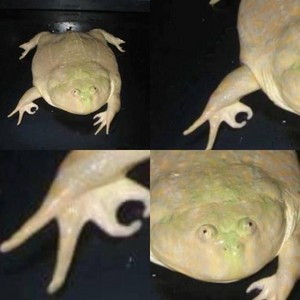 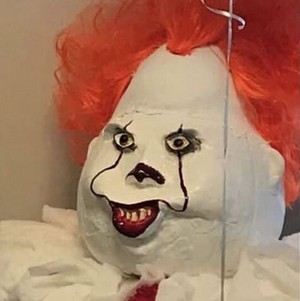