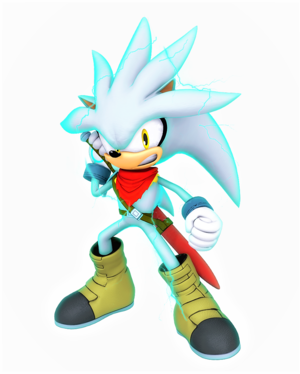 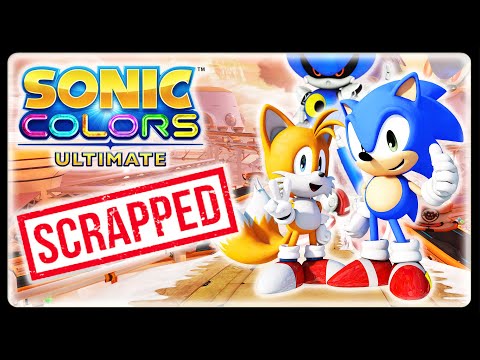 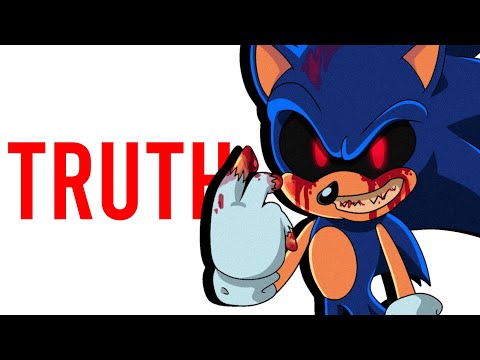 The SHOCKING TRUTH of SONIC.EXE and why it SUCKS (The Story of Evil Sonic The Hedgehog)
added by TheDarkEmpire
da Saiyan Scholar
video
Sonic the Hedgehog
sonic.exe
sonic exe
spirits of hell
dark
knuckles
tails 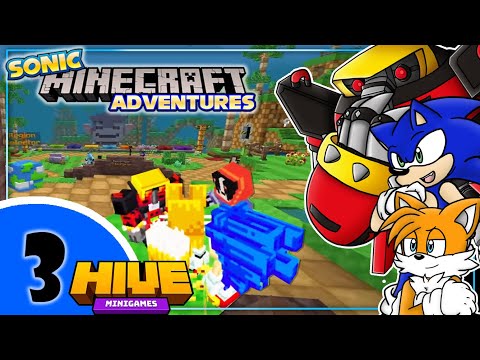 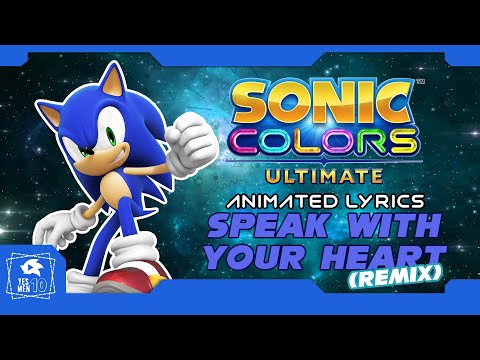 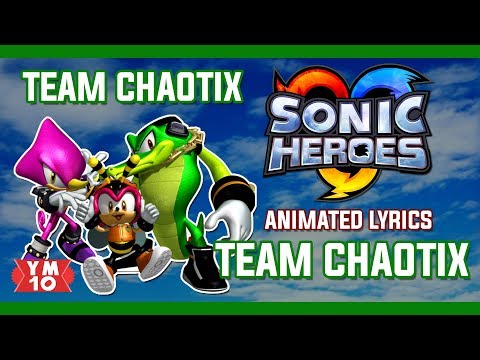 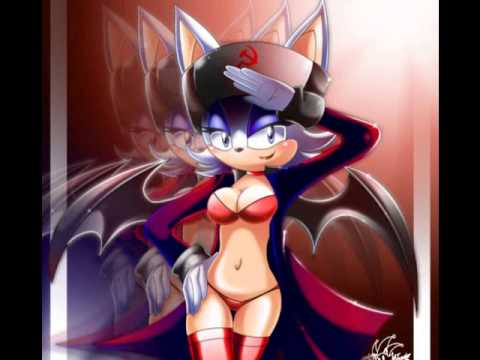 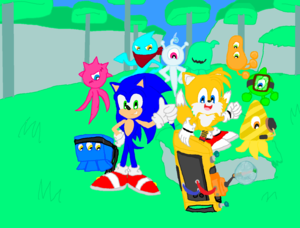 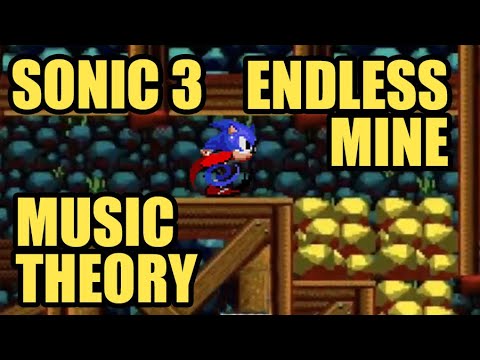 Why is Amy Rose a Princess?

I never thought Amy could be a Princess, but I have three points for how she could be a princess.

2: 'King Rob O' the Hedge', is Amy's cousin, apparently, Rob doesn't have any siblings, so if Rob detto no to the crown, that would make Amy royal. And would have meant that she wouldn't have met Sonic, because she had to learn the royal ways if she was going to became Queen. - Sonic comics owned da Archie and SEGA

3: In 'Knights if the round table' Amy was 'Lady of the lake'. She looked part royal, and she seemed to know what was wrong with the King... Was she once a Princess o lived in the castello at one point? - Sonic game owned da SEGA

te decided in the commenti if Amy is 'Princess Amy Rose' o not. 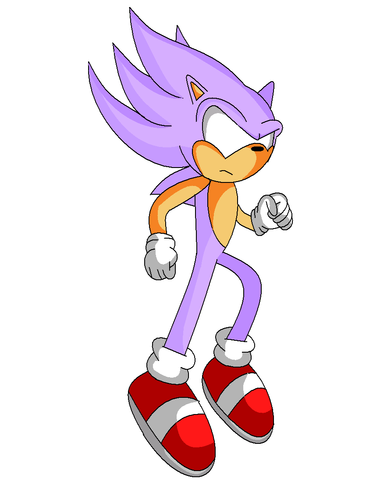 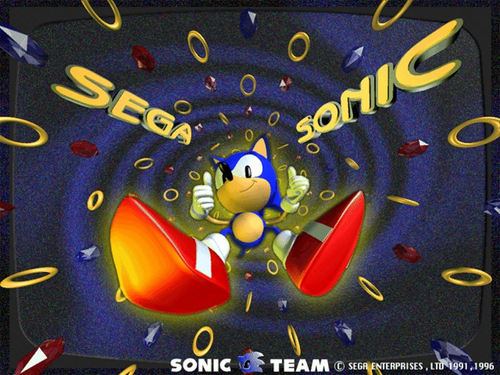 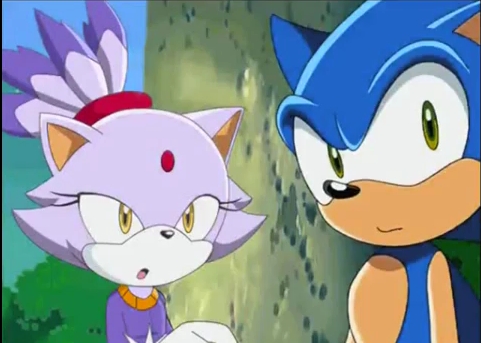 2
Blaze In Sonic X
added by christoperfox
Source: Give credit 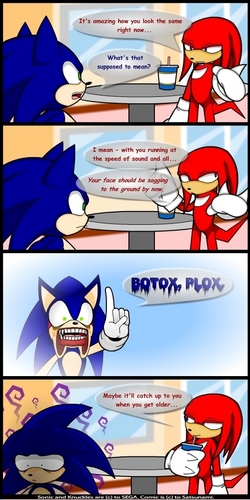 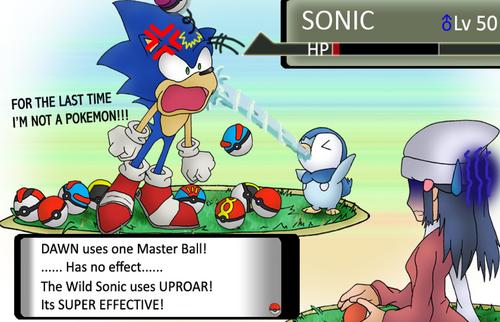 16
Sonic In A Pokemon Game?
added by Noulin123
Source: I don't get this but it's funny 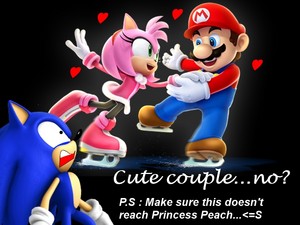 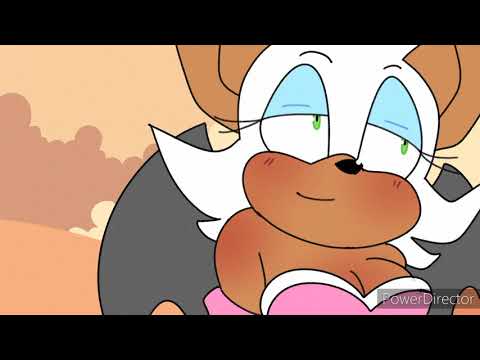 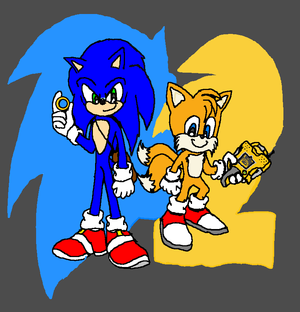 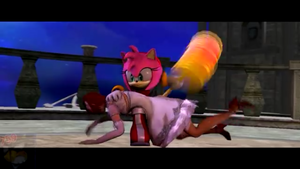 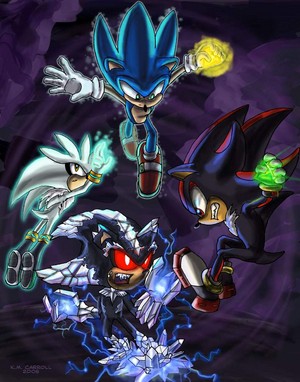